A new captain, a prop from Auckland and seven new caps are the highlights of the Otago squad named for the ITM Cup yesterday.

Taieri captain Charlie O’Connell has been named captain of the Otago side this year, taking over from Paul Grant who has gone overseas, while former New Zealand colts prop Donald Brighouse has come into the squad from Auckland club rugby.

Key players from last year’s squad who have moved on include No8 and captain Grant (overseas), flanker Gareth Evans (Hawkes Bay), halfback Fumiaki Tanaka (Japan) and outside back Buxton Popoali’i (retired due to health issues).

Otago assistant coach Phil Young said in some positions the squad was easy to pick, while it was tough to select in other areas.

”Some positions it was cut and dry, while others were very hard, but overall we are very pleased with what we have got,” Young said.

Young will be joined by head coach Tony Brown after Brown’s Highlanders commitments are completed. That could be as soon as the middle of next week depending on what happens with the southern franchise in Durban tomorrow.

Young said there had been some unlucky players who had just missed out.

Willis Scott had been a part of the squad last year but had not been selected this season. Former Southland loose forward Naulia Dawai, who played for Harbour this year, has made the squad.

Young said it was tough on Scott, but Dawai – a big, strong, abrasive runner – offered something different.

”It came down to just the dynamics we saw and the way we want to play the game. It is a shame for Willis as he was a great servant for us last year.”

The retirement of Popoali’i – the popular winger will still be part of the squad – is offset by the acquisition of Highlanders utility Trent Renata, who is moving to the province from Waikato, after playing 66 games for the Mooloos.

Young said the backs did not have a lot of openings for new players.

”We did not have a lot of positions open in the backline and the guys from last year picked themselves. We’ve picked up Trent and he is a good acquisition for us.”

Brighouse (21) plays for Marist in Auckland and was in the New Zealand colts team last year. With Craig Millar out for the season after a shoulder operation, the propping stocks were thin.

Otago selectors considered bringing in young props George Bower (Harbour) and Mike Mata’afa (Southern), but Young said the pair were not quite ready and would be damaged if brought into the team too early. Liam Coltman will not be considered as a prop.

Brighouse has signed a two-year contract with Otago and will arrive in Dunedin on Monday.

New captain O’Connell (27) was not a first-choice player last year but has played 23 games for Otago. He will play No8 this year.

Young said O’Connell had really grown in both his play and captaincy with his club side, Taieri.

”He has been captaining the Taieri side for near-on five years now and he has developed into a good leader. Overall, we are thrilled with the leadership he will bring to the team. He has really developed as a rugby player and a person over the past couple of years.”

Otago will begin fulltime training on Monday, and its first game in the ITM Cup is against North Harbour on August 16.

The Otago Rugby Football Union has announced a two-year partnership with the Otago Medical Research Foundation as the union’s official charity for 2014 and 2015. 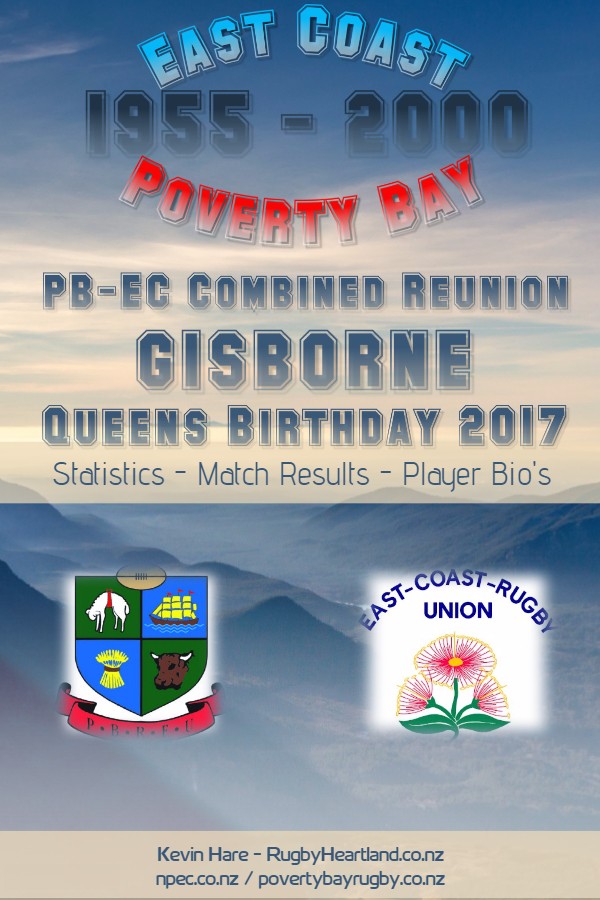