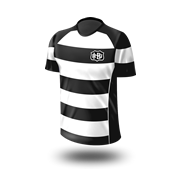 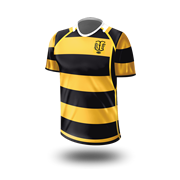 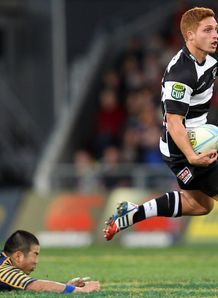 Ihaia West was Hawke’s Bay’s hero after landing a late drop goal which secured his side a 29-26 win over Taranaki in Napier on Friday.

Ihaia West was Hawke’s Bay’s hero after landing a late drop goal which secured his side a 29-26 win over Taranaki in Napier on Friday.

Three minutes earlier, Taranaki thought they had secured their second draw in as many weeks when Mart McKenzie scored and converted a try after a second half fightback from the Amber and Blacks.

In a match which the lead changed several times, Taranaki got the first points on the board when Seta Tamanivalu scored a try in the seventh minute after Hawke’s Bay failed to find touch inside their 22.

Cody Rei converted but Hawke’s Bay struck back with a penalty from West before Ryan Tongia got the first of his two tries in the 13th minute after excellent build-up play from Chris Eaton and Ash Dixon.

The two sides then traded penalties before Richard Buckman scored the hosts’ second try after gathering a well-placed crossfield kick from West, who also added a penalty – from 55 metres out – on the stroke of half-time which gave Hawke’s Bay a 21-16 lead at the break.

Taranaki narrowed the gap to two points shortly after the restart when Rei succeeded with a penalty but Hawke’s Bay extended their lead when Tongia completed his brace in the 68th minute.

The visitors fought back and thought they had done enough to secure the draw with Mckenzie’s fice-pointer but West held his nerve and completed a superb individual performance with his snap-shot in the game’s closing stages. 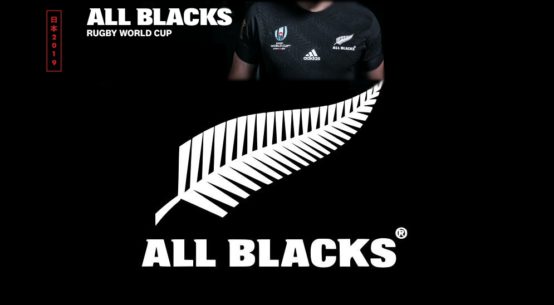