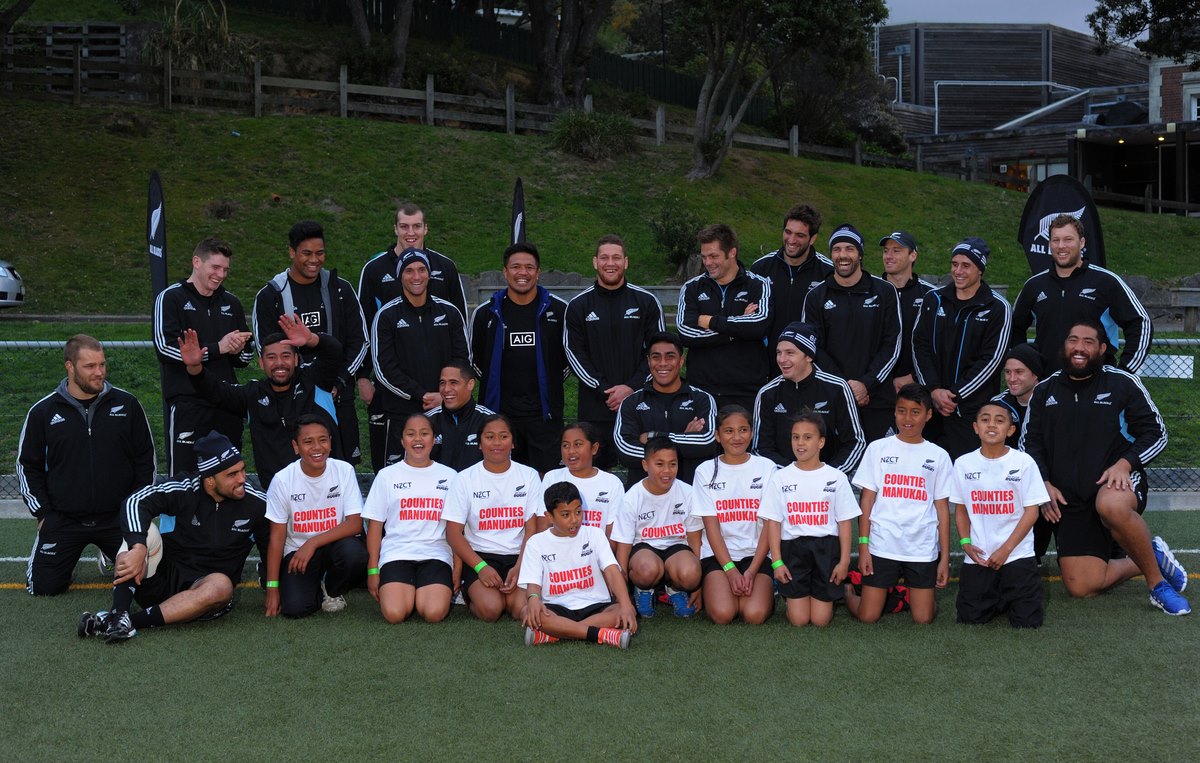 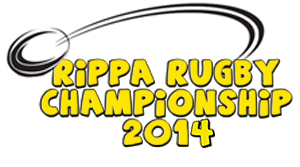 Counties Manukau have secured the Rippa Rugby Championship title, defeating Canterbury 45-20 in a thrilling final of the two day national tournament in Wellington.

Counties Manukau co-captain Seifua Leatisolomua Pio put the win down to the team’s belief in themselves.

“We stuck together as a unit and we believe in each other. We pray before each game and pray for God to help us. We have been training in the holidays and the weekends too.”

Leatisolomua Pio’s co-captain Max Tipelu said his team was a family and they had come to the tournament with a positive attitude.

“We never thought we couldn’t win. We knew Canterbury would be tough to beat and we thought Auckland would be really good too. But we knew we would work together as a team and kept communicating,” he said.

“The Rippa Rugby Championship is an important tournament because it reminds us why we do this and why we love rugby. It brings together kids from all over the country to be competitive, have fun and be part of a team. For parents, one of the greatest gifts you can give your kids is a love of sport,” he said.

Two hundred Year Six boys and girls (10 years) from 20 schools across New Zealand took part in the fourth annual tournament after qualifying from regional tournaments earlier in the year.