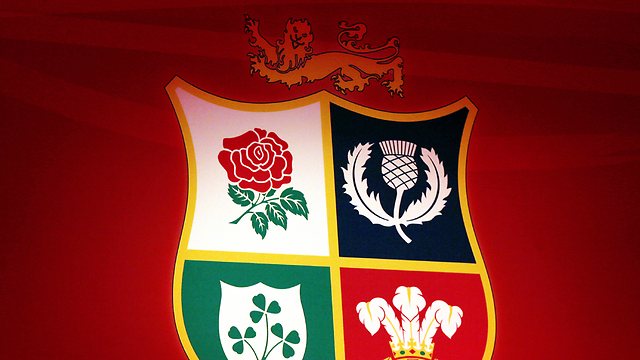 Invercargill and Nelson won’t host matches against the touring British and Irish Lions in 2017.

The Press understands NZ Rugby have already decided not to stage any of the 10 Lions matches in Invercargill and Nelson, meaning Christchurch and Dunedin will be the only South Island locations to host fixtures.

The Lions will play three tests against the All Blacks and take on the NZ Maori and the five Super Rugby teams.

One more team will need to be fielded. This could be an invitation XV picked by the All Blacks’ selectors to soften up the tourists before the first test.

The only chance of the South Island hosting a test is at Dunedin’s Forsyth Barr stadium. Crusaders and Canterbury rugby boss Hamish Riach has already confirmed his organisations didn’t bid for a test because AMI Stadium is too small. The Crusaders are expected to host the Lions in Christchurch.

Yet there is no guarantee a test will be played in the Dunedin stadium, which has a maximum capacity of 27,000. Given the expected demand for tickets, NZ Rugby knows it can reap more revenue by staging all three tests in the bigger North Island arenas in Auckland and Wellington.

Auckland’s Eden Park has a 48,000 capacity, which was increased to 61,000 for the 2011 World Cup, while Wellington’s Westpac Stadium has a capacity of around 36,000. NZ Rugby must also consult with the Lions before finalising venues.

Although NZ Rugby has urged provincial unions’ representatives to not talk publicly about the allocation of games until they make their official announcement, sources have confirmed Southland and Tasman were unsuccessful with their bids.

Southland proposed the Lions could stay and train in Queenstown, before travelling south to play in Invercargill, however, it is understood NZ Rugby used a lack of accommodation as one reasons for not allocating a game. The Tasman union hoped NZ Rugby would consider awarding them a game involving either an invitational side, the NZ Maori or a Super Rugby team.

The Lions played 11 matches when they last toured in 2005. The tests were held in Christchurch (at the now-damaged Lancaster Park), Wellington and Auckland. The provincial games were against Bay of Plenty (Rotorua), Taranaki (New Plymouth), Wellington (Wellington), Otago (Dunedin), Southland (Invercargill), Manawatu (Palmerston North) and Auckland (Auckland). The New Zealand Maori played in Hamilton.

NZ Under 20 squad named for Rugby World Championship in Georgia