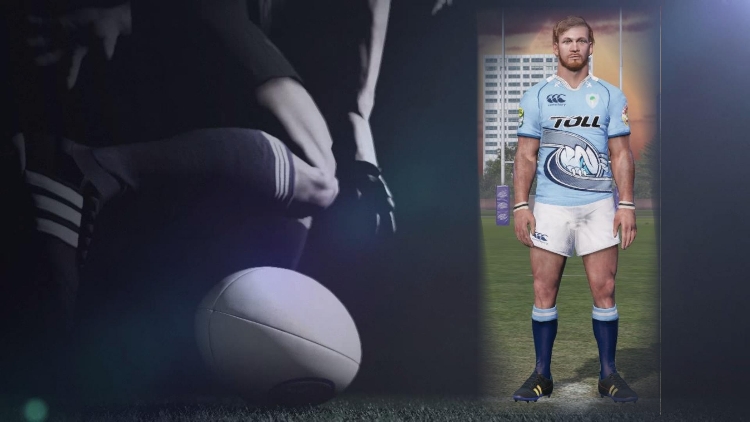 The Taniwha during 2014 ITM Cup rugby were a dangerous team, they finished sixth in the Championship in 2013, but grew last season to finish third overall behind Shield holders Hawke’s Bay and title winners Manawatu.

Northland has seen some epic battles during their history, while some of the finest players ever to have graced a rugby field in New Zealand wore the province’s jersey (in the form of North Auckland), most notably via the Going brothers.

But 2014 was a special year despite the absence of any superstars, it was the Taniwha’s best ITM Cup season in 17 years while a record seven past or present Northland players were rewarded this year with Investec Super Rugby contracts.

Dan Pryor, Jone Macilai, Tom Murday, Matt Moulds and Jack Ram racked up 27 games between them in Super Rugby, former Northland representative Dan Bowden also got plenty of match time with the Blues, while young Sam Nock has been signed by the Aucklanders to a three-year contract.

Northland has, similar to many ITM Cup teams this year, turned to the local club competition for their current roster.

However new director of rugby Richie Harris knows that the side might need to dip into the plentiful stocks of the Auckland competitions as the season progresses, a massive player base that the blue and whites cannot utilise with a monopoly.

Coaches Derren Witcombe and George Konia have both departed so there will be a new style no doubt for the Taniwha as they look to build on their strong campaign last year.

Harris will work along coach Dale Macleod ahead of a season that begins with a bang, they will head to McLean Park for the final match of the opening round for a Ranfurly Shield challenge.

There are 13 new faces in Northland’s squad, and amid that group are a couple of faces for the future, notably New Zealand Under 20s forward Josh Goodhue and recently signed Blues halfback Sam Nock.

All three Northland premier rugby competitions (Mangonui, Bay of Islands and Southern Districts) are represented in the squad.

Injuries are a minor factor coming into the season, with Dan Bowden, Jone Mcailai and Dan Pryor nursing some niggles from the Investec Super rUgby season.

With two preseason matches under their belt, against a Northland development side and Waikato, the team has a strong playing roster to build on their solid 2014 season.

It could be a dynamic start if they can defeat Hawke’s Bay and lift the Shield in the opening week.

If the Taniwha can achieve this, they will have to put the Log o’Wood on the line the following round against Southland at Toll Stadium.

The teams first month of action is rounded out with tough fixtures against Wellington in the capital before heading back home to entertain ITM Cup Premiership winners Taranaki.