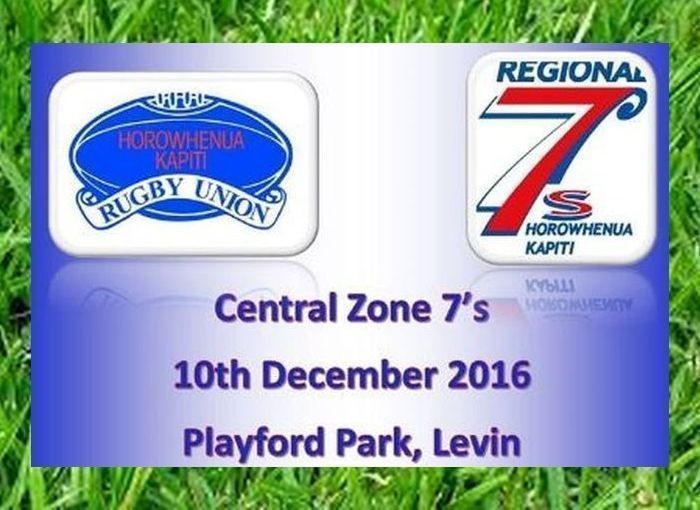 The representative sevens season gets serious on Saturday, with the Central Zone 7s Tournament in Levin doubling as the qualifying round for the Sevens Nationals in the New Year.

Barring a major shock, at stake for the four Men’s NPC provincial union sides is seeding for the Nationals, with Wellington, Manawatu, Hawke’s Bay and Taranaki all out to finish on top and secure a favourable draw for the Nationals in Rotorua on the weekend of 14 and 15 January.

For the men’s Heartland union sides, Wanganui, Horowhenua-Kapiti, Wairarapa-Bush and Poverty Bay, it’s likely that the five of them will be vying for one extra spot between them for Nationals. If one of the four big guns crash out – as Taranaki nearly did last year – then two of them will be in the running for Rotorua.

This Saturday’s Central tournament at Playford Park is live on Sky TV all afternoon.