Three new caps have been named in the All Blacks Sevens squad for the Paris and London tournaments for the final leg of the 2016/217 HSBC World Rugby Sevens Series. Nine players have been ruled out due to injury, including Captain Scott Curry.

Andrew Knewstubb (thigh contusion) and Teddy Stanaway (knee infection) have been ruled out of the Paris tournament but it is hoped they could return as injury cover for London.

“We’ve had a good week in camp at the Mount as we prepare for Paris next weekend. Jamie, Fa’asiu and Jesse have slotted in well with the game plans and are gelling with the more experienced players.

“We are looking forward to upping our performance in the last two tournaments of the series. While we are placed fourth overall, our aim is to improve that ranking, and as always, win the next two tournaments.

“Paris is an opportunity for the team to play with the determination and consistency we know we’re capable of. When we are on our game we have beaten the teams ahead of us in the series standings. This tournament is about putting together six consistent performances and playing at our peak every game as we’re in a very tough pool again.

“It’s disappointing we have so many injuries, but this is a great opportunity for the new guys to put their hand up to be involved in the All Blacks Sevens programme heading forward. At this stage in the season a lot of teams are getting hit with injuries so it’s something we have to accept and deal with. The new players have brought some great enthusiasm to training this week and it has lifted everyone’s performance so far.

“We hope that Andrew Knewstubb and Teddy Stanaway’s injuries come right by the time we get to London. If they do, those players may join us as injury cover for that tournament along with some other fresh faces we brought into camp this week.” 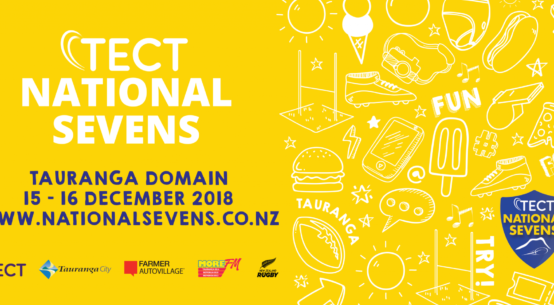