The 2017 Mitre10 Heartland Championships is now underway and we had some great results last weekend which bodes well for another great weekend ahead.

A huge weekend and up first we get our first ‘Top of the Table” clash when the Thames Valley Swampfoxes host the red hot Wanganui Butcher Boys in the first of two early kick offs at 2pm , the winner of this match should be the the competition leader heading into week 3 , the second 2pm game see’s the the 1st Southern Derby of the day when North Otago hope to bounce back from their shock 1st week defeat to Horowhenua-Kapiti when they host Mid Canterbury in Oamaru.

Back to the normal 2.30pm Kick offs , again another Southern Derby but one that goes back as far as 1896 ~ 212 Matches , and the 213th match will be just as important as the previous 212 games.  West Coast host Buller not only to solidify their chances of a top 4 place this season but also a type of redemption time for West Coast as they look to reverse last season’s 48-00 drubbing by Buller in Westport that saw the Buller Boys wrestle the “Rundle Cup” off the Coasters. Both teams will be going hard out to retain or capture this famous trophy –

While the Southerns Battle it out the next match of importance is in Masterton, Wairarapa Bush will be making their 100th Heartland Championship appearance this weekend when they host East Coast at Trusthouse Memorial Park in Masterton.  the Stags will be hurting after the opening round defeat to Wanganui (the 5th year in a row they have lost opening match), but the Bush have the ability to bounce back and get the campaign back on track. East Coast meanwhile, are hoping the fortunes for them improve, they are still seeking the elusive “W” in the column and after a poor 1st half last weekend they fought and defended well in the second half last weekend against Thames Valley but it is always difficult to come back from a 1st half deficit of 14+pts.

Poverty Bay have their first home match of the season and will be looking forward to being home after the disastrous trip to Ashburton last weekend, the y host Horowhenua-Kapiti who are smarting from their Victory from the jaws of defeat last week against North Otago, which saw them down 10-19 with 5 minutes left to snatch a 22-19 victory.  This will be a great boost to their confidence moving forward but Poverty Bay will be out to prove that the successful pre-season of 4 wins from 4 does bode well for other matches this season and they will be looking at bouncing back.

The final match of the weekend see’s South Canterbury hosting King Country in Timaru.  The Green & Blacks fought back hard last weekend in their 24-27 defeat to the hands of Buller in Westport. The positives being they fought back and finished strongly to claim 2 bonus points which keeps them in the hunt for top 4 , meanwhile the emotions over the pass week may have been an issue for the King Country lads but they performed well at home in Taupo in their 06-17 defeat to a hot West Coast.  They will be somewhat happy to be away this weekend to re-focus on the season but South / North Battle is on the cards as both teams look to re-boot their campaigns as well.

We shall also hunt out for you links to Live Coverage , via Radio and Video LIVE Stream later but first here are our first look at this weekends second week matches. 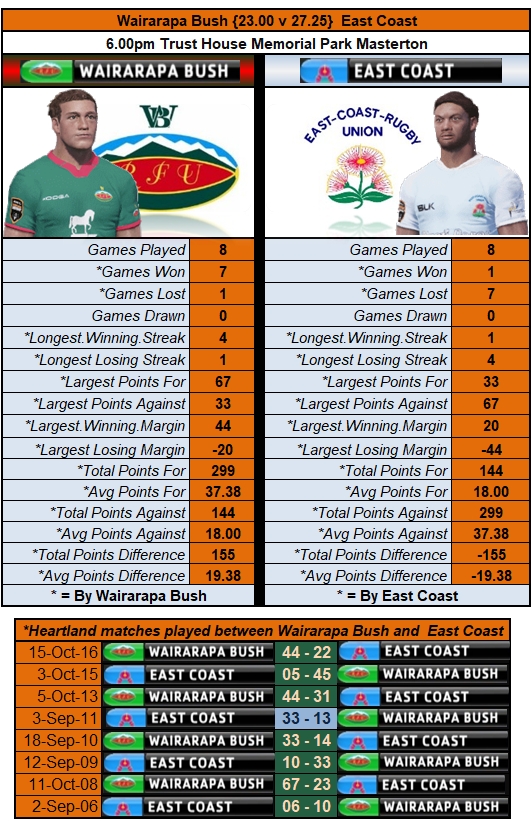 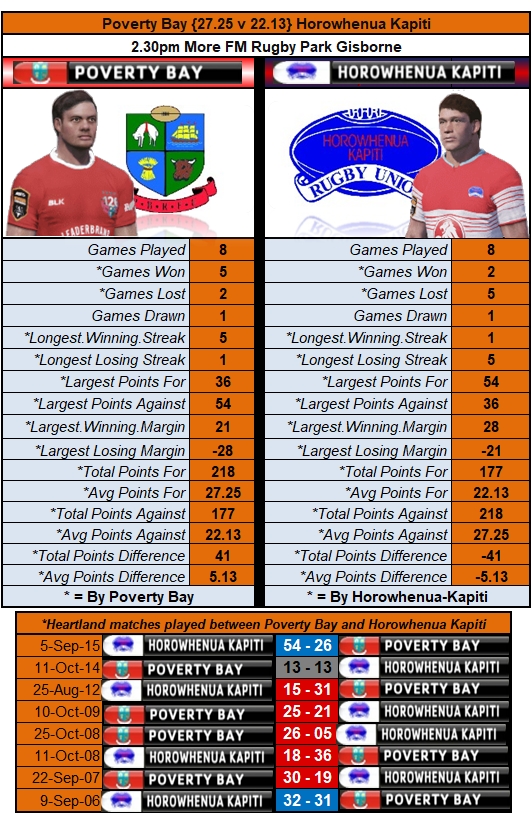 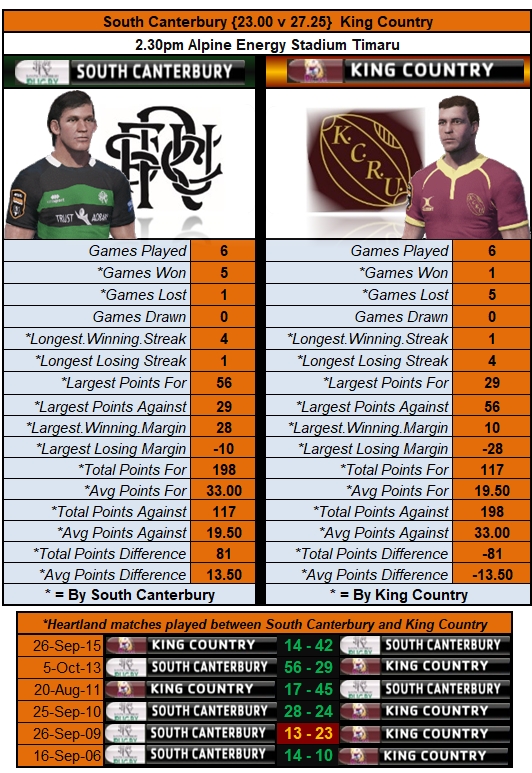 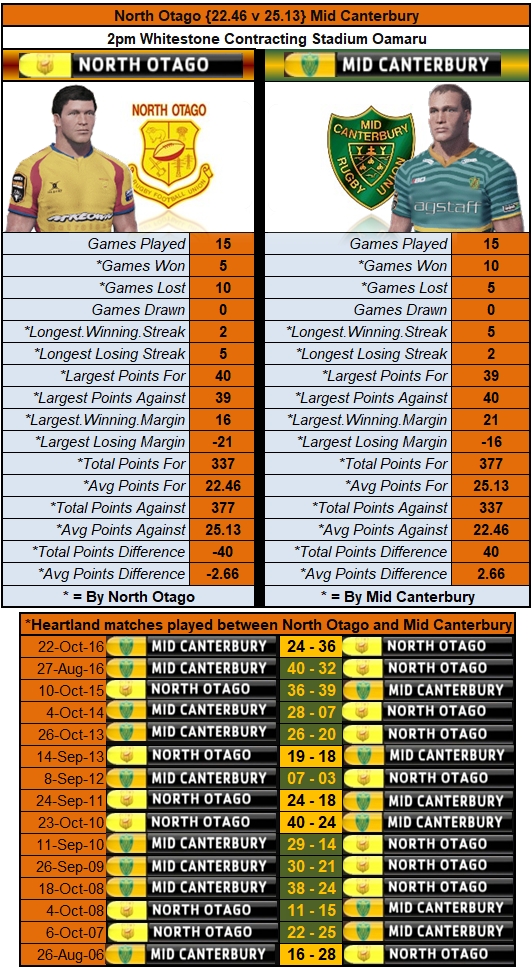 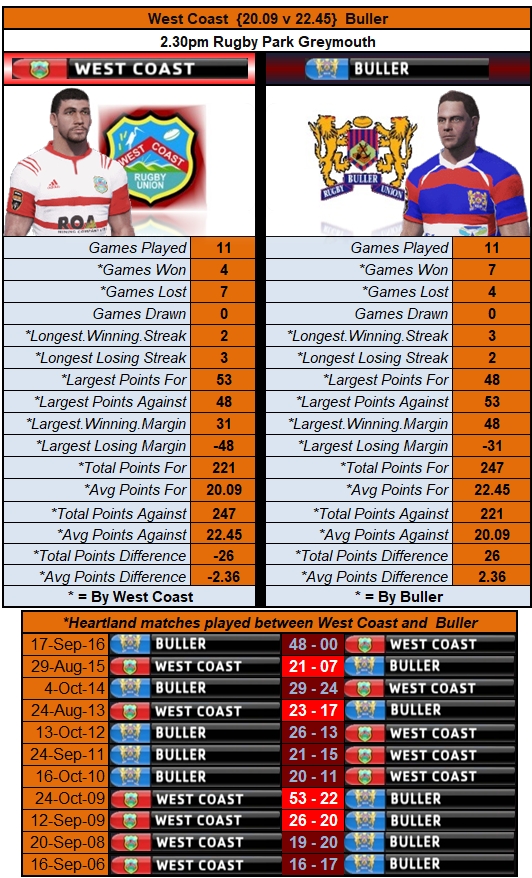 Steelers overcome NorthHarbour with second half fight back