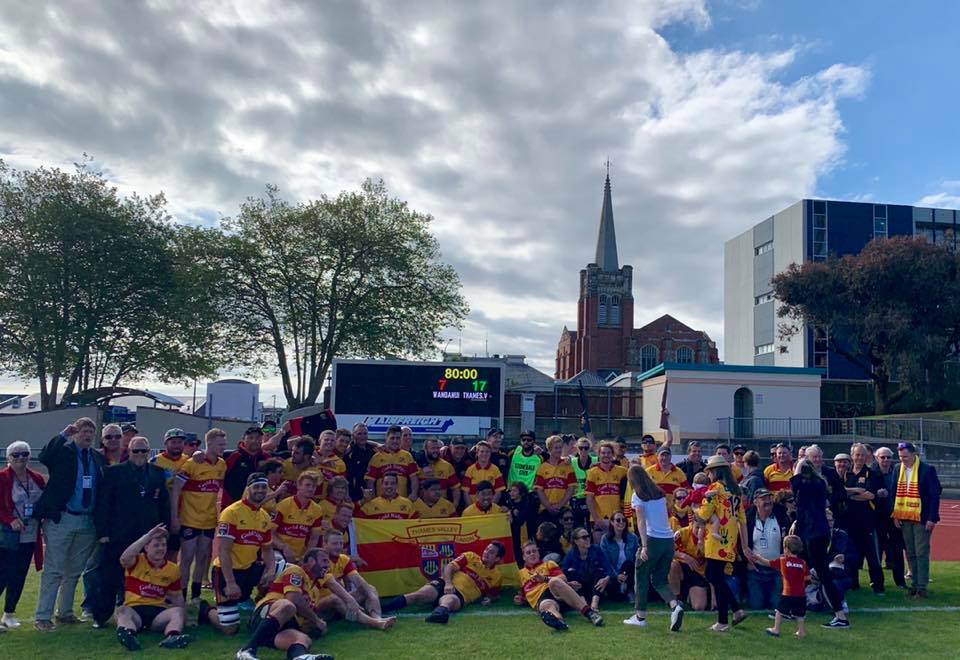 Thames Valley pulled off the surprise result of the Mitre 10 Heartland season when ending Wanganui’s three year run of success in the Meads Cup when claiming a 17-7 win at Cook’s Gardens in Wanganui on Saturday.

As a result, South Canterbury, who scored an impressive 58-21 win over King Country in Timaru in their semifinal, will host next weekend’s final.

The game will be Thames Valley’s first finals appearance in the Meads/Lochore Cup finals introduced in 2006, and their first final since the old third division final in 1995 when they beat Poverty Bay. They had earlier won the third division titles in 1990 and 1988.

Horowhenua Kapiti and Wairarapa Bush both reversed their round robin results to win their semifinals, although both had done enough earlier to ensure they hosted home games.

When Horowhenua Kapiti and Mid Canterbury met in the first round of this year’s competition in Foxton, Mid Canterbury had a 30-24 win but this time around the home side, playing in Levin took a 34-24 win.

Wairarapa Bush, who went down 0-24 to North Otago, only last weekend, showed much before form as both teams scored three tries each with Glen Walters taking the most of penalty goal chances to land three for a points haul of 15 points in the game.