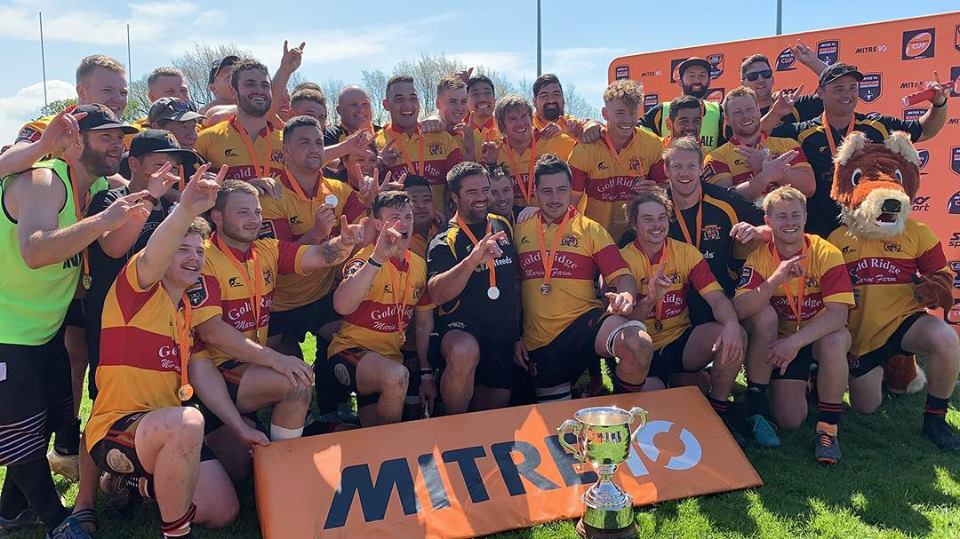 Pressure play from Thames Valley during a strong second half showing paved the way for the side’s first Heartland Meads Cup win when they beat South Canterbury 17-12 in Timaru on Saturday.

It was a triumph for Thames Valley, who were the fourth qualifier and who had to overcome the dominant side in Meads Cup history, Wanganui, before they could contest the final.

Neither side had won the title before and it seemed at halftime, when leading 12-3, that South Canterbury, with the wind at their backs in the second half ,would be favoured.

But Thames Valley turned on the power game from their pack with a late demonstration of scrum strength shutting out the home side and boosting their own hopes as the clock wound down.

Skipper Brett Ranga led his side superbly not only around the park but in contesting the lineouts where a key take, just after the side had claimed the lead with 12 minutes remaining, again stymied South Canterbury’s progress.

Backing him with all his Super Rugby and Mitre 10 Cup experience was No.8 Alex Bradley who demonstrated his control off the back of the scrum and running the ball from close quarter rucks.

Thames Valley made a lively start, they needed to with a handy breeze at their backs, but while first five-eighths Reece Broughton landed a 10th minute penalty goal it was the home team who scored the first try.

It came in the 17th minute from a lineout drive, moments after halfback Willie Wright had been ruled to have knocked the ball on before grounding the ball for a try.

Thames Valley weren’t without chances as Bradley and Ranga made some powerful runs.

But while South Canterbury didn’t create as many opportunities they proved more clinical when they got them and they extended their lead in the 26th minute when once again they demonstrated the ball-handling capability of their side with forwards out in the backline providing a chance when fullback Rico Syme ran into the line.

In classical manner, with the Thames Valley defences stretched, he drew his marker and gave wing Kalavini Leatigaga a chance along the northern sideline and, once he beat a cover tackle, he was untroubled to score in the corner.

Making a better start to the second half, Thames Valley had a boost when Ranga capped an outstanding team move which resulted from running back a South Canterbury downfield kick. Good ground was made by centre Harry Lafituanai, fullback Ethan Seymour and wing Kieran Lee, before Ranga was in perfect support to score.

South Canterbury paid the price in the 68th minute when the ball was dropped in a backline movement and Thames Valley were quick to seize the ball and build on the ground made by Seymour. The forwards worked the ball through phase after phase in the goalmouth before it was finally replacement prop Sergio de la Fuente drove over the line to give his side the lead. 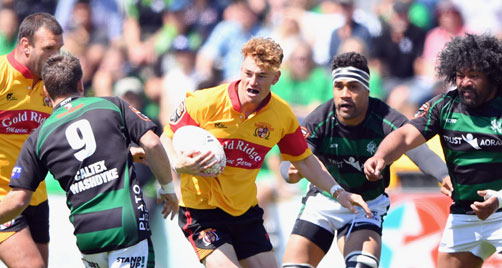