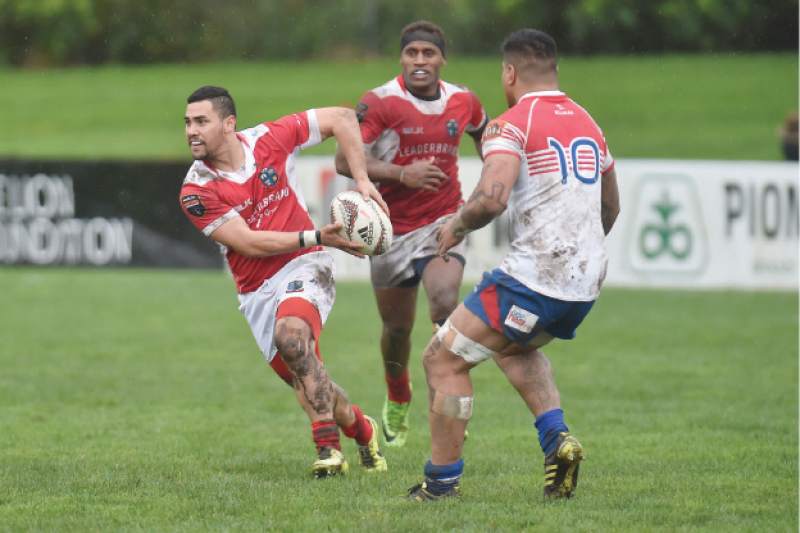 Poverty Bay rugby coach Tom Cairns has named a mobile forward pack and experienced backline for tomorrow’s pre-season hit-out against Ngati Porou East Coast.
The players have been fizzing at training sessions ahead of the highly anticipated fixture at Whakarua Park, Ruatoria.

Though some strong contenders for the 2019 Heartland campaign — such as Mark Atkins and Ethine Reeves — are injured, or unavailable for other reasons, the new coach is eager to see how his charges go in a match that should provide him with a gauge on how well they’re tracking.

“We’re excited to have some rugby at that Heartland level,” Cairns said.

“In the time frame we had, we’ve prepared as well as we could.”

The selection of captain Ken Houkamau and the athletic Gabe Te Kani as the locking combination looks to be a pointer to the style of play Cairns and Nikora plan to use.

Fawn White, who has been bracketed with Nicolas Carrizo at blindside flanker, is a No.7 for YMP in Poverty Bay’s club competition, providing another hint that speed to the breakdown is considered key.

No.8 Tamanui Hill and first five-eighth Kelvin Smith have been appointed vice-captains.

Experienced campaigner for YMP Reihana Wyllie, a damaging runner, will play at second five-eighth outside Waikohu first-five Smith, who made his debut for Poverty Bay back in 2011.

Caleb Lewis, also from Waikohu, has been named at centre.

Cairns said he expected Ngati Porou East Coast to bring passion and intensity to the match.

He saw the game as a chance for players to make their case for Heartland selection.

“It’s an opportunity to put themselves up against a really good Poverty Bay team.”

Ensor, who has watched some Poverty Bay club rugby, is expecting a stern test.

The game might reveal gaps in the Coast’s game that they would want to plug before their Heartland campaign.

“We will get to see where we stand.”

One player who had been in the mix for Poverty Bay will line up for Ngati Porou East Coast instead.

Jayden Milner was with YMP and played for Country in a Poverty Bay trial match but has been named at fullback for NPEC.

He transferred from YMP to East Coast club Ruatoria City this week.

The 22-year-old has strong links to the Coast, having made his debut for Ngati Porou East Coast in 2015. He has played matches every year for them since.

Ngati Porou East Coast captain Hone Haerewa said the Queen’s Birthday Weekend fixture was a massive occasion and he was excited to be part of it.

“Leading the boys out is an honour and privilege for me and my family.”

Haerewa said the Coast had a young team but valuable experience.

He would look to the likes of Milner, prop Perrin Manuel, flanker Jack Richardson and lock Frank Taiapa to “help guide the boys out on the paddock”.

Halfback Sam Parkes was unavailable, providing a chance for Chris Richardson to start at No.9.

Ensor said Adam Ross was one of their key men out injured.

Reeves and Joe Mason were listed as unavailable.

Poverty Bay named a 23-man squad and Ngati Porou named an initial 21-man squad on Thursday, with two more players to be added. 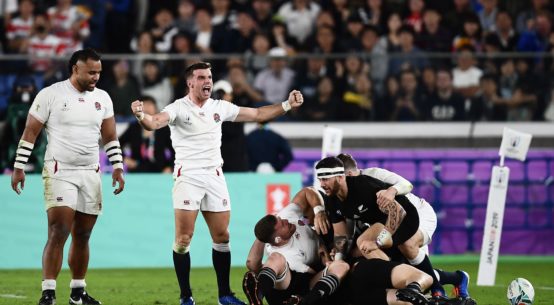