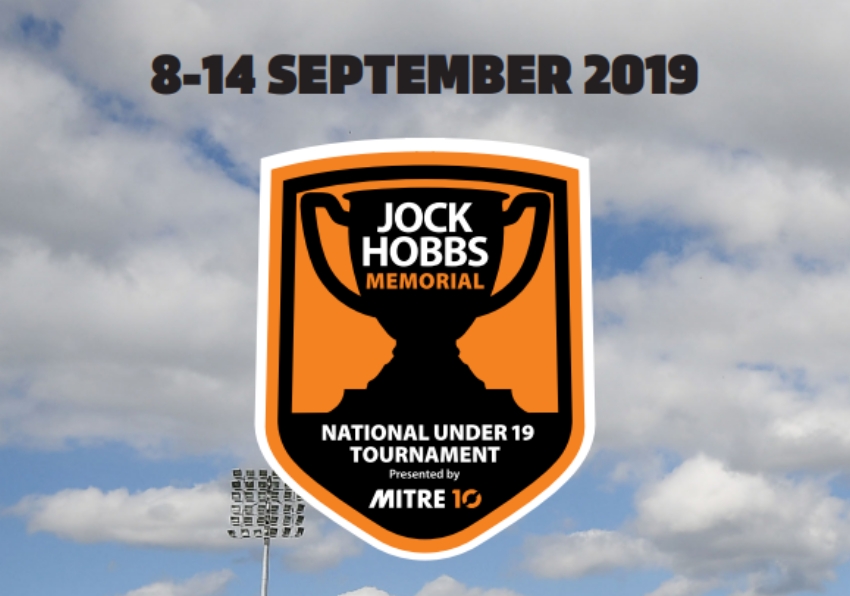 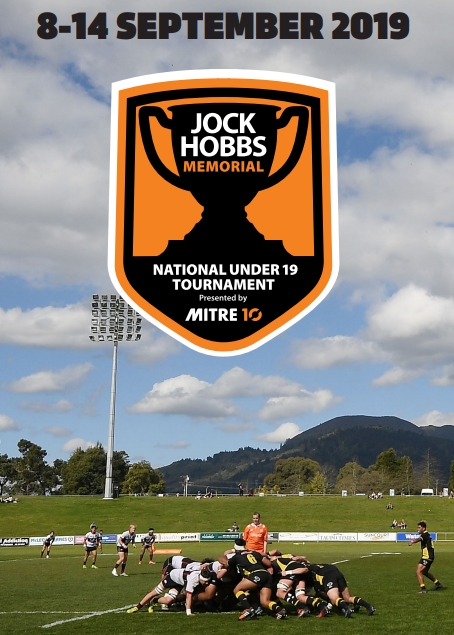 Next generation of rugby talent to assemble in Taupō

Almost 400 of New Zealand’s brightest young rugby talent will descend on Taupō this weekend, as the annual Jock Hobbs Memorial National Under 19 Tournament kicks off this Sunday 8 September.

The tournament, now in its sixth year, sees up-and-coming rugby talent in their provincial unions colours across the week-long tournament.

After three weeks of pre-tournament seeding matches Auckland, Bay of Plenty, Wellington and Canterbury top the premiership, all four unions have previously won the Graham Mourie Cup. They will be joined by Auckland Development, Waikato, Manawatu and Otago in the top eight.

Both Southland and Counties Manukau have previously lifted the Sir Michael Jones Trophy, the latter securing the silverware three years in a row between 2015 to 2017.

Not only are player vying for silverware, but the opportunity to be selected to attend the New Zealand Under 20 training camp. From last year’s tournament 15 players went on to represent New Zealand at the World Rugby Under 20 Championships in Argentina in June.

Beyond the three match days of competition, players and management teams will get access to development programmes, with some of the elite names in New Zealand rugby leading education and training sessions.

DRAW AND RESULTS
You can keep up with all the tournament action and match results on the official tournament facebook page here.