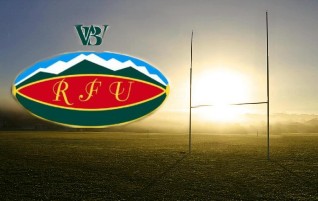 The 2014 Trust House Wairarapa Bush PreSeason Training Squad has today been announced along with the 2014 Representative schedule.

Wairarapa Bush have three pre-season matches lined up against Horowhenua-Kapiti , Manawatu and Poverty Bay before their 2014 Heartland campaign begins on the 23rd August with an away trip to Taupo to take on King Country. 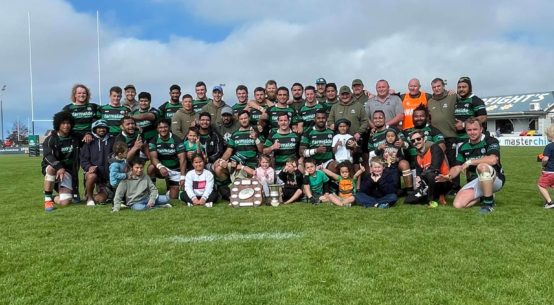