Eric Anderson, in the white shirt and blue tie, passed away on Monday.

A former All Black prop whose guiding hand helped the Bay of Plenty Steamers to the inaugural National Provincial Championship title has died.

During his illustrious career, Anderson played 10 matches for the All Blacks in 1960 on the tour of Australia and South Africa, scoring two tries against Western Australia.

Born on April 4, 1931, in Whakatane and schooled at Te Puke high School, Anderson is described as a vigorous forward who made his debut as All Black number 606 at 29-years-old.

He played most of his first class rugby at lock before being selected for the All Blacks as a prop after selectors felt he was too small for the second-row.

After retiring from playing he moved into administration and took up coaching and from 1974 to 1978 the selector-coach of the Steamers.

The pinnacle of his charge was leading Bay of Plenty to the inaugural NPC title in 1976, when the Steamers beat Hawke’s Bay 10-7 to secure their place at the top of the table. He also led them to the division two crown in 1978.

Since then the side is yet to replicate the First Division feats in the professional era.

Bay of Plenty Rugby Union chief executive Mike Rogers says it’s a sad loss to the union and describes Anderson as someone current Bay players can draw inspiration from.

“His contribution both as coach and as player stands out I think as part of the history of Bay of Plenty rugby.”

New Zealand Rugby president Ian MacRae pays tribute to the contribution that Anderson made to rugby.

He says Anderson enjoyed a successful playing and coaching career before continuing to give back to rugby long after hanging up his boots.

“Eric was an excellent rugby player and a proud national and Bay of Plenty representative. The All Blacks jersey is held in immense respect around the world and it was men like Eric that helped earn that respect.

“While we continue to acknowledge and remember his wonderful contribution to rugby, today our thoughts are very much with Eric’s family and the Bay of Plenty rugby community 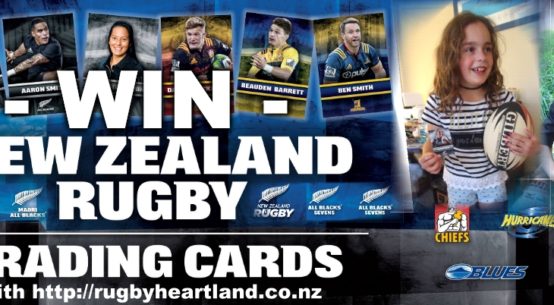 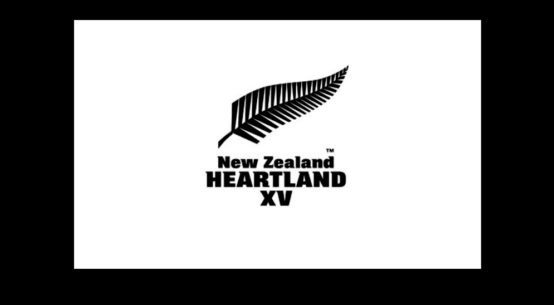