It was a bad weekend for Poverty Bay and Ngati Porou East Coast rugby teams, with both losing pre-competition games.The Bay suffered the bigger loss, an embarrassing 71-0 loss to Heartland team Wairarapa Bush in the Jeremy David Memorial encounter at Masterton on Saturday.

Ngati Porou East Coast were beaten 19-5 by Eastern Bay of Plenty in the Basil Simpson Memorial clash at Whakatane.

“As the scoreline suggests, we were well beaten,” he said. “It’s a huge wake-up call for the coaching staff and the players with only two weeks to the first Heartland Championship game against the Coast at Rugby Park.

“We started OK and had some good early possession but failed to turn it into points. Wairarapa are a good team and when they got some opportunities they took them.

“Down 28 points at halftime, we were still battling. But the longer the game went on, the more they dominated and the score blew out over the last 30 minutes which was disappointing.”

Ngarimu said he, assistant coach Rico Gear and the players needed to rethink their defensive systems ahead of Saturday’s match against Hawke’s Bay Development at Wairoa.

“Hawke’s Bay are going to be every bit as strong as, if not stronger, than Wairarapa Bush and some of our players have to get themselves out of club mode. If they didn’t know that before the weekend, they do now.”

The Bay were without three of their most experienced players against the Bush — lock Murray Hewson, midfield back TK Moeke and prop Campbell Chrisp. Bay hundred-game veteran Sione Ngatu was not used until “the damage had been done” .

“Nobody likes to lose — especially by a margin as big as 71-0 — but in some ways the game served its purpose,” Ngarimu said. “We gave some players the opportunity to step up and they didn’t take their chance.”

Saturday’s result showed he needs loan players if the Bay are to be competitive in this season’s championship.

“We have been talking to loan players in the build-up to the championship. Some of them were still trying to get contracts with other unions but we have some locked in.” 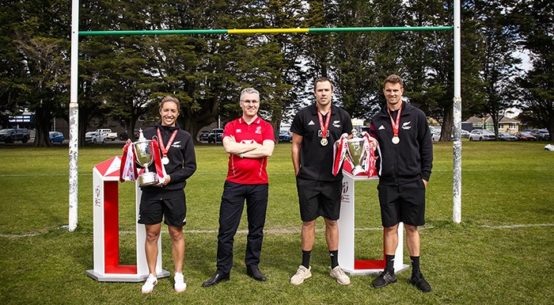 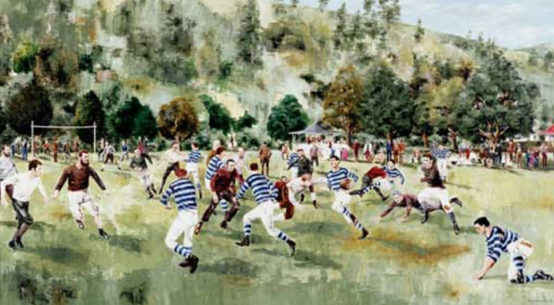