Second half blitz a winner 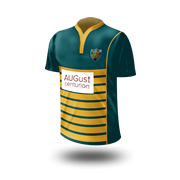 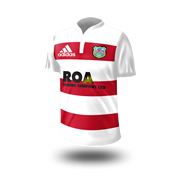 Mid Canterbury’s rugby fans would have been wondering where their championship team had got to as the teams left the field at half-time in their Heartland match against West Coast on Saturday.

Chairman Brent Isbister confident of being retained by SCRFU