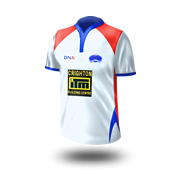 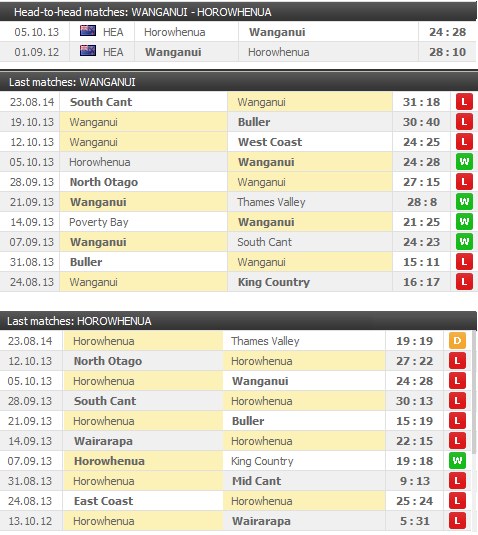 Steelform Wanganui coach Jason Caskey has kept faith that his team will come good on Cooks Gardens tomorrow, with only a handful of cosmetic changes for their crucial Pink Batts Heartland Championship second round match-up with Horowhenua-Kapiti.

As well as the first home game and defence of the Bruce Steel Memorial Cup, Wanganui are aware that back-to-back opening defeats could already prove insurmountable in the chase to the Top 4, as it proved in 2013.

Ironically, their last victory in a competition fixture was against Horowhenua-Kapiti nearly 11 months ago at the Levin Domain, with fullback Ace Malo scoring late for a 28-24 comeback win.

After last weekend’s disappointing 31-18 loss to South Canterbury, the key has been to strengthen backline continuity although, unfortunately, Manawatu import centre Tevita Taufu’i is unavailable due to family commitments, with Ruapehu’s Tautahi Rawiri taking the spot. In the only other changes, No 8 Tremaine Gilbert returns after he was a late withdrawal last week to see the birth of his baby son on the Saturday, covered by John Laurie, while Lasa Ulukuta trades places at prop with Shaun McDonough.

Caskey said that after coming right from his sore ribs, tryscorer Ulukuta gave them good go-forward when he came on last Saturday, although this was no reflection on the veteran McDonough, who was also battling a stomach virus at training on Tuesday night.

A big part of that evening session was putting pressure on the player’s fitness and then getting them to do their set-piece drills when the tongues were hanging out.

Caskey wanted to see more of a push forward – like the occasions when a player joins the ruck, he expends the extra energy to get to the place where the team is short, rather than just piling into the breakdown at the first opening he reaches.

This was about showing more urgency to help each other out, the coach said. ‘It was pretty basic, really. We weren’t there at the start of the [South Canterbury] game. “When people are tired and under pressure, they might take the easy option.”

Horowhenua-Kapiti came back from 14-6 down at half-time to tie Thames Valley 19-19 in Levin last weekend, and while Caskey is trying to get some footage from that game, it would not arrive until later today at the earliest.

What is clear is Wanganui must be the superior at man-on-man defence, as last year in Levin it was clear the forwards were dominating in the tight five, but Horowhenua-Kapiti had backs capable of thriving in broken play.

Fullback Michael Tambour is back for more, while Wellington import and former top amateur golfer Perry Hayman could be a threat, being one of around seven import and origin players in the wider squad.

“They’ll definitely be pretty dangerous out wide, so we’ll make sure we work hard out there.” said Caskey.

There will also be an interesting brother vs brother clash as Wanganui lock Sonny Woodmass will again face his sibling and fellow NZ Army representative Tainui Woodmass in the pack.