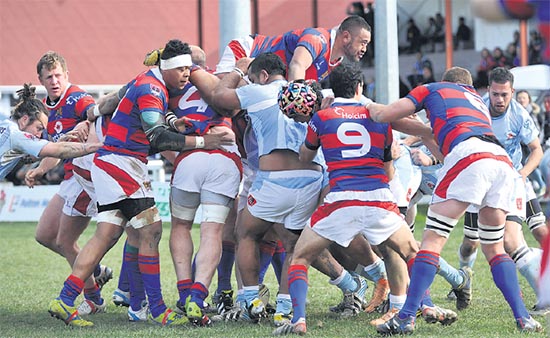 RUGBY – POVERTY Bay blew a 17-point halftime lead in going down 43-34 to North Otago in a Heartland Championship game at Oamaru on Saturday.

Tries to lock Everard Reid, prop Seymour Lambert, fullback Brynn Uriarau and winger Rico Gear — along with three conversions and a penalty to second five-eighth Moss Doran — had the Bay in control at the end of the first 40 minutes.

“That was some of the best rugby we’ve played since I took over last year,” said Bay coach Mutu Ngarimu.“But if ever there was a game of two halves, this was it.

“We wanted to score first in the second half and were on attack inside their 22 when we turned the ball over. They went the length of the field and scored and all of a sudden the momentum shifted.

“North Otago, who put out a completely different team to the one who lost narrowly to Buller the week before, lifted and we fell off. We missed tackles that we’d made in the first 40.

“I’m really disappointed for the boys who were gutted after the game. They knew this was one we should have won.”

North Otago scored an unanswered 28 points after the interval to lead 40-29 before Reid bagged his second try to put the Bay in sight of their second bonus point — four tries and losing by seven points or less — only for North Otago’s Ben Palmer to kick a penalty.

“The good thing from the game is that the players are starting to believe we can foot it with the big guns,” said Ngarimu.

“The forwards set the platform in the first half and with the backs combining, North Otago could not live with us.

“You have to give credit to North Otago for their fightback but we took the foot off the pedal, and that’s something we can’t afford to do any time we get into that position.

“First things first. We’ve got to pick ourselves up and focus on West Coast here on Saturday.”

Ngarimu said Uriarau was the Bay’s player of the day.

“There were good performances from a lot of players but Brynn, who was down to play wing with Rico at fullback, was outstanding. We made a late decision to swap them as Brynn has played fullback before.

“Rico scored a brilliant try, beating three players, and he was good on defence.”

Despite the loss the Bay are fourth-equal on the table with Thames Valley and Horowhenua Kapiti, all on six points.

South Canterbury top the table with 10 points from two games, followed by Buller (9) and Mid Canterbury (7) 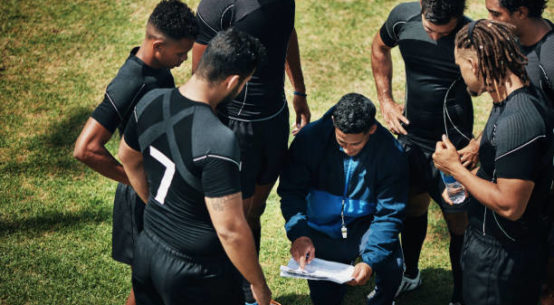