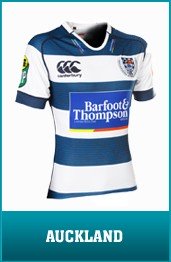 This match is one that some rugby traditionalists may think is happening in some strange parallel universe, with Auckland, the most successful New Zealand province with 16 titles and over 180 supplied All Blacks, against a Wellington team that has reached nine of the last 15 finals – the two bottom sides of the Premiership table. 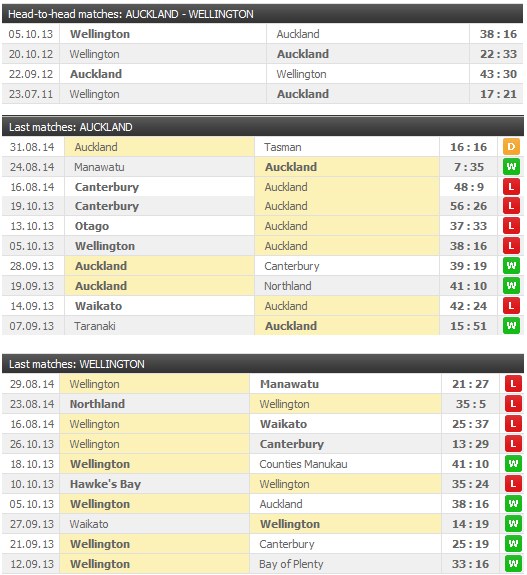 Squad update: Auckland has made four changes to their starting line-up, notably replacing the three All Blacks that were made available to them last week.

Big Liaki Moli is back from injury but Marist lock William Lloyd retains his position so the experienced forward will come off the bench.

Tu Umaga-Marshall and Frae Wilson start at centre and halfback in the other changes to the Lions, with coach Chris Boyd opting to give the pack another chance.

Form: Auckland are something of a mixed bag at this time, with a 1-1-1 record. Canterbury touched them up, then the blue and whites took out their frustration against Manawatu.

The 16-16 draw against Tasman wasn’t as shocking a result as some frustrated Auckland supporters might suggest, as the Makos are a different beast this season.

Wellington need this win, and while they might have won the meeting last year in the capital, their 76th victory in the rivalry, Auckland still have the upper hand, tracing back to their incredible 58-0 win over 26 years ago.

The Lions remain without a win in the 2014 regular sesaon campaign.

Key players: Anscombe’s shift to fullback gives Auckland a little more security when it comes to defusing some varieties of Wellington’s attack, but it is his vacated spot that interests.

New Zealand Under 20s captain Simon Hickey starts at first five-eighth, alongside a backline that remains stacked with talent – Francis Saili, George Moala and Suburbs wing Visinia are still to constantly menace in 2014.

Wellington need their pack to start providing the basic go forward, and a youthful Lions outfit will want Motu Matu’u and Mark Reddish, the Rongotai connection, to provide some punch alongside captain Brad Shields.

Umaga-Marshall’s inclusion means that Tawa is well represented as he joins Shaun Treeby in the midfield. Again however the spotlight falls on youngster Chase Tiatia from Hutt Old Boys Marist, who guides Wellington’s backline from ten.

A member of the Lions’ wider squad, Tuatagoloa returned to Wellington this season to play for the Petone club, following a stint in Canterbury last year.

He is joined in his debut start by Tu Umaga-Marshall, who comes in at centre, along with halfback Frae Wilson, who returns to the starting line-up.

Wellington are set to face Auckland at Eden Park on Saturday afternoon, in round four of what has been a tough ITM Cup start for the 2013 beaten finalists.

Wellington and Auckland’s overall head-to-head record in 130 years of inter-provincial rivalry stands at 76 wins to Wellington, 94 to Auckland, and three draws.