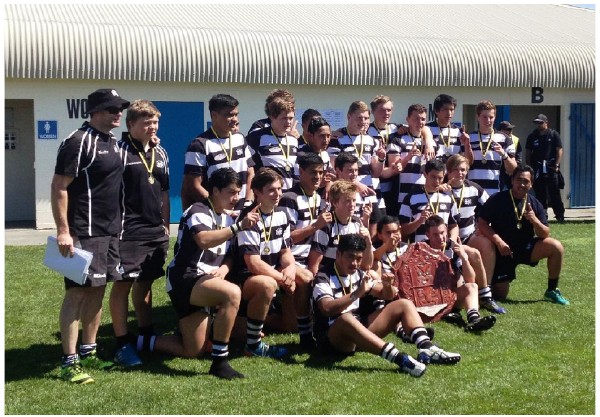 Congratulations to Hawkes Bay RFU for securing the “Don Broughton Shield” – (A Division).

This is Hawkes Bay’s first win in four years, with the final score of 23 points to 17 against Wellington today reflecting a great game, played in great spirit.

And congratulations also to Poverty Bay RFU for winning the “Saracens Cup” – (B Division). 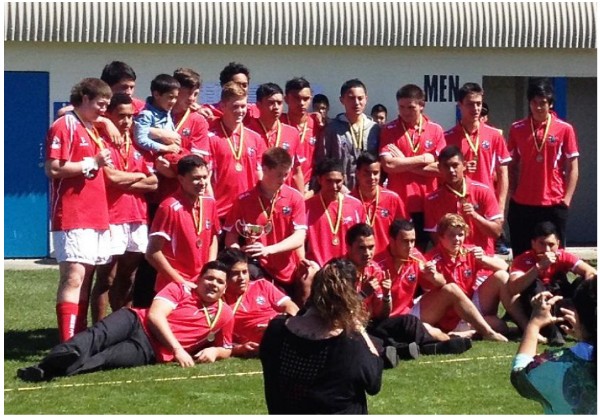 Poverty Bay last won the Cup in 2012 and fought back from 19 all just before full-time against Wellington Development, to win by 24 points to 19.

The Player of the Tournament was Braydon Iose from Manawatu RFU, (Palmerston North Boys’ High School).

And the winner of the “Manaaki Tangata Trophy” (Team Culture Award) was Horowhenua-Kapiti RFU. 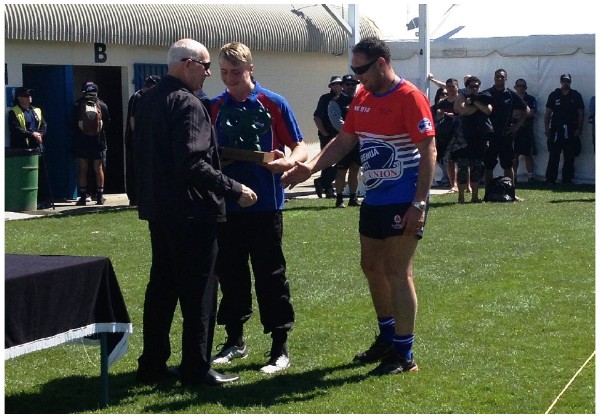 Congratulations to all trophy winners!

The Tournament Team, selected from all participating teams, was as follows:

Finally, a heart-felt thank you to Gary Macdonald and the team from Hawkes Bay Rugby, who organised a very memorable Tournament.

Thanks also to Chris Stirling from the Hurricanes for liaising with Ardie Savea to speak at the Tournament Dinner on Tuesday.

We look forward to seeing everyone in Levin in 2015, as the guests of Horowhenua-Kapiti RFU! 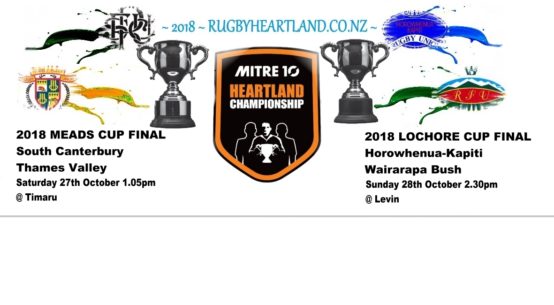