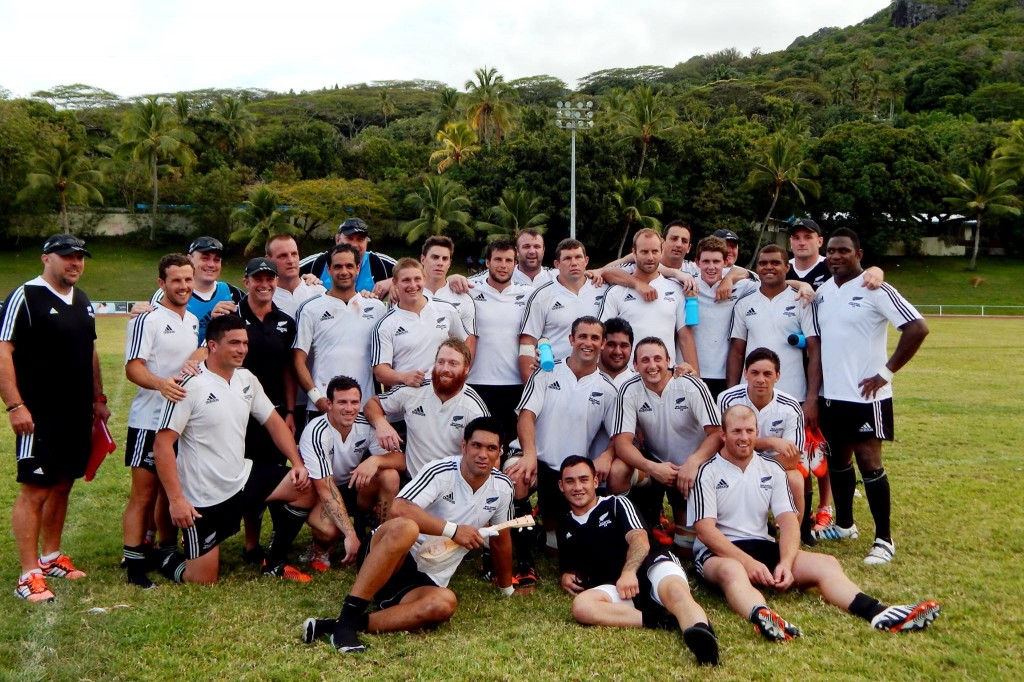 THE New Zealand Heartland XV left Rarotonga shaking their heads after some strange refereeing decisions and off-the-field manoeuvring contributed to their 33-20 loss to a Cook Islands Selection XV on Saturday afternoon.

It was a major turnaround for the Cook Islands after they were hammered 64-6 by the New Zealanders earlier in the week.

The home side had been reinforced by about five Samoan import players, but Heartland manager Chris Back said it was the change of officials that had the biggest impact. Cook Islands received a 21-8 lopsided penalty count in their favour.

Jon Dampney (Mid Canterbury) and James Lash (Buller) scored the visitors’ tries, with Lash converting both and adding two penalties, as they trailed 26-20 at halftime.

Cook Islands scored again in the 50th minute and the New Zealanders could not peg them back.

“We couldn’t play our gameplan, we weren’t allowed to,” said Back. “We couldn’t get past the first phase, really, he was pinging us for anything.

“It was one of those games where you knew it wasn’t going to go your way in the opening minutes.”

Back said while the win was an important morale boost for the Cooks team, who are trying to rebuild after Fiji hammered them in the World Cup qualifiers, the lack of professionalism with the officiating had to be addressed.

“That’s something the NZRU can help with, if they’re going to send teams on tour. When you go to the Islands it’s just a different level – they need help on and off the field.”

Captain Peter Rowe and hooker Cole Baldwin did what they could while Wanganui teammate Lasa Ulukuta came on in the final 16 minutes.

“I’ve never seen anything like it,” said Rowe yesterday.

“They had a man sent off and then brought themselves back to 15 on the field.”

The Cook Islands player was dismissed for a dangerous tackle and punching inside the final 10 minutes.

“There was a lot of stuff going in off the ball and [the ref] turned a blind eye, whereas we couldn’t do anything right,” said Rowe.

“We’d make a break … and get called back after 10 seconds for a forward pass.

“We were given a penalty kick and then the touch judge came on and said no, it’s a knock-on to Cooks.

“The frustration crept in and that’s hard.”

It was a sad end to a long season for the Wanganui players, who flew out of the islands yesterday morning and arrived back in town about 4pm. 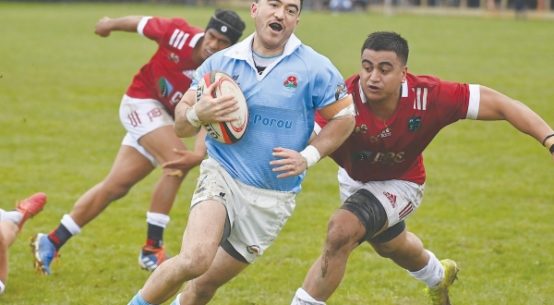