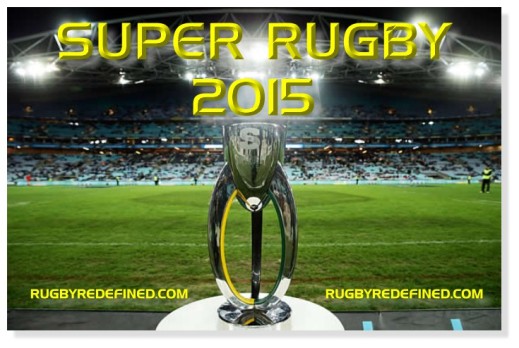 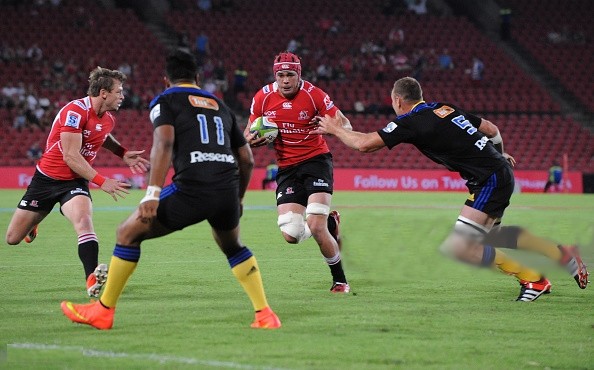 The Lions were made to pay for their missed opportunities as the Hurricanes claimed a 22-8 win at Ellis Park on Friday night.

Johan Ackermann must be wondering how this side failed to win this one. The Lions made all the running, but it was the visitors that made off with the victory.

In stark contrast to his match-winning performance in last season’s opening match against the Stormers, Marnitz Boshoff missed some costly kicks for the Lions in the first half, while captain Warren Whiteley inexplicably eschewed further kicks at goal in the second.

Credit must be given to the Hurricanes, who defended stoutly and took the points when they were on offer. Ardie Savea was superb at the breakdown, while the Canes showed greater experience to close the match out efficiently.

It was all Lions in the first half, as they dominated both field position and territory, but somehow conspired to trail 11-8. Their set piece functioned well, especially at scrum time, where they won a number of penalties.

Boshoff, seemingly still harbouring demons from last season’s Currie Cup final, missed two penalties early on. The third was kicked for the corner, but again the Lions failed to capitalise, as Franco Mostert knocked on to relieve the pressure.

As is so often the case, the Hurricanes went down the other end and after the Lions were penalised for offside at the lineout, Beauden Barrett opened the scoring.

Ackermann would’ve been pleased with his side’s response, as they hit back almost immediately with a well-worked try. Elton Jantjies, a temporary replacement while Boshoff received a concussion test, injected some urgency into the Lions play resulting in a try for Ruan Combrinck.

The Canes reclaimed the lead with another Barrett penalty before Jason Woodward, on debut for the Canes, found some space on the outside before slipping the ball to TJ Perenara who cantered in for a well-worked try.

There was still time for Boshoff to finally find his radar as he closed the gap to three points after the Canes were penalised at the scrum once again. That would be his final contribution as he was replaced by Jantjies early in the second half.

However, it was much of the same in the second half, with the Lions running themselves ragged without truly testing the Hurricanes resolute defence. Barrett added two further penalties, before a Matt Proctor try on the hooter sealed the victory for the Canes, their sixth successive win over the Lions.