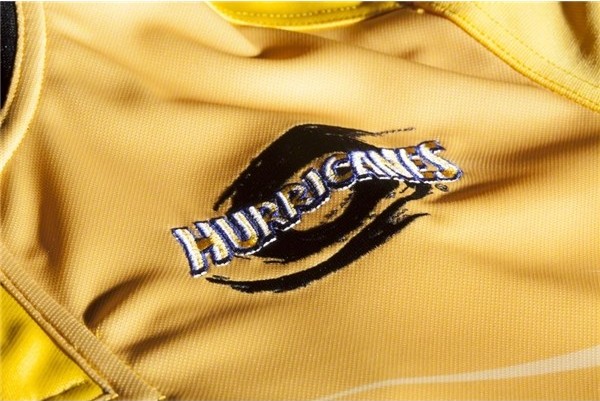 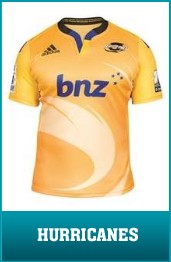 The Hurricanes Development team went down 21-38 to the Crusaders Knights at a warm and sunny Porirua Park this afternoon.

The Knights side, featuring All Blacks No. 8 Kieran Read, who played the first half, prop Joe Moody, lock Dominic Bird and others beat the Hurricanes Development Typhoons team six tries to three.

The Knights led the charge early, racing to a 14-0 lead by the end of the first quarter with a pair of converted tries. The Typhoons replied early in the second quarter with a seven-pointer to No. 8 Mark Atkins, before the visitors pulled clear again to take a match winning 26-7 lead into the halftime adjournment.

The Knights dominated territory early in the first half and halfback Ere Enari opened the scoring.

The Kinghts had a long sequence of attack inside the Typhoons’ 22 and a trademark short ball by Kieran Read created space and their second try was scored by wing Seta Koroitamana.

Their third try was scored by openside flanker Jed Brown who pinched an overthrown lineout.

Mark Atkins’ try for the home side was scored from a well-worked maul and first five-eighth Otere Black converted.

Hurricanes hooker Motu Matu’u was sinbinned late in the first half, followed by a try to Knights first five-eighth Richie Mo’unga right on halftime after a 30 metre angled run.

The Knights extended their lead to 31-7 early in the second half with a double to openside Brown.

The Typhoons battled hard to fulltime and replacement prop Jarvy Aoake crossed the chalk on the far side to complete the ninth try of the contest.

This encounter was the first of four Hurricanes Development matches being played throughout March and April.

The main Hurricanes squad held a skills and drills session for kids after fulltime.
Scores (unofficial, to be confirmed):

The two teams were (as listed, with known changes): 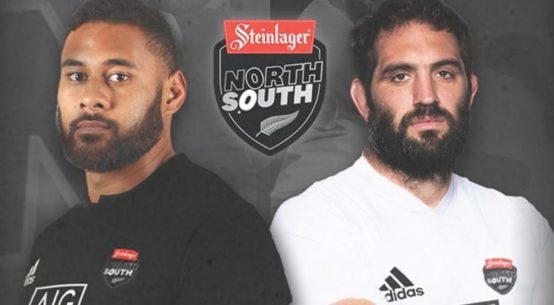