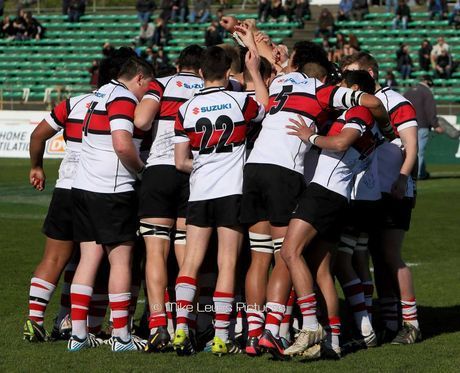 College Sport Wellington have released their rugby calendar for the season ahead, with it getting underway on Wednesday 22nd April with the first round of Co-ed Cup knockout games. Major dates during the year are:

Other changes have been made to the National Championship (Top 4’s) qualification with the realignment of Taranaki to the Chiefs region.

The Hurricanes region Boys semi-finals will now comprise the two Wellington Premier 1 finalists playing the two highest ranked of those listed above from the Super 8 competition, with a challenger opportunity available for a school that does not play in these competitions.

The Girls and Co-ed Boys qualifications will remain the same for Wellington schools (winners of the Premier grade and the Co-ed Cup knockout), with the other semi-finalists in both coming from the Manawatu and Wanganui, East Coast, Poverty Bay & Hawke’s Bay, and Horowhenua-Kapiti and Wairarapa-Bush regions.