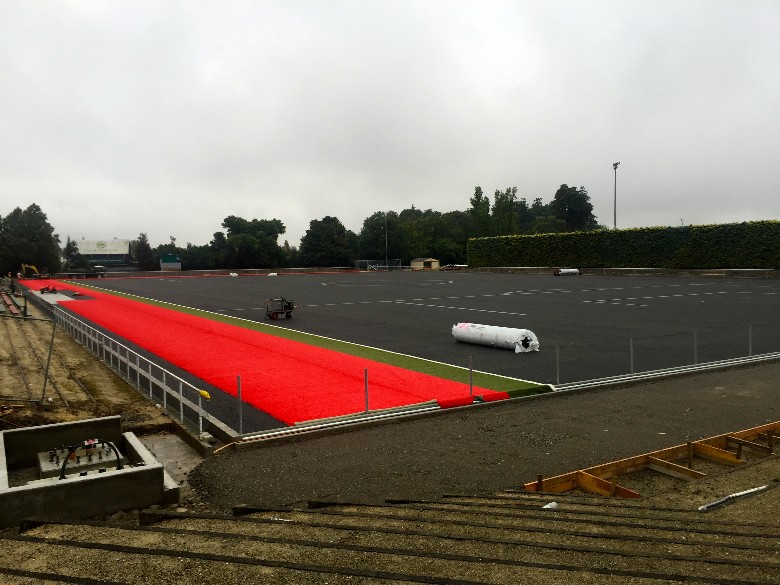 Wairarapa-Bush’s Heartland championship qualifying round rugby match with North Otago on August 29 will be a history-making affair.

It will be the first game in that competition played on the new artificial turf at Memorial Park in Masterton and, what’s more, it will be staged at night under lights with the kick-off time being 7.30pm.

The North Otago game will come one week after Wairarapa-Bush start their 2015 Heartland campaign with a match against Thames Valley at Paeroa. Third up, on September 5, they will meet Buller at Westport and then it will be back to Masterton on September 12 when they will host South Canterbury (2.30pm start).

The September 19 round has Wairarapa-Bush away to West Coast at Greymouth and then, a week later, they will be at home to Horowhenua Kapiti (2.30pm start).

Completing the qualifying round programme for Wairarapa-Bush will be matches against East Coast at Ruatoria on October 3 and Wanganui in Masterton on October 10 (at 2.30pm).

Wairarapa-Bush has a new coach for the 2015 season in Joshua Syms and he will be assisted by Wayne Roache, who guided Eketahuna to the Tui Cup title on the club scene last year.