Preview: Auckland will want to build on solid campaign 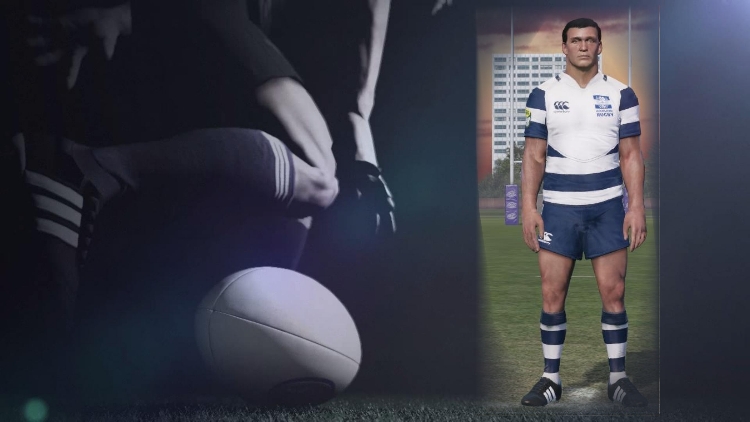 Considering the fortunes of Taranaki, Tasman and Canterbury last year, Auckland did well to qualify for the 2014 ITM Cup Semi-Finals ahead of other competitors.

As always, the blue and whites had to juggle their squad with seven representatives from the All Blacks ensuring that coach Paul Feeney had to carefully manage his resources, especially with eight new faces joining his setup last season.

The most successful union in New Zealand, winning 16 domestic titles while producing over 180 players who have worn the silver fern, have not lifted a major title since 2007 – that season Auckland laid hands on the provincial title and the Ranfurly Shield.

Since then their best result was a Premiership finals loss to Canterbury in 2012.

Consistency has been a big factor in recent years for Auckland despite lack of silverware, they are along with Canterbury the only provinces to have made the semi-finals over the last three years.

The squad has turned to local clubs for a core of their new playing squad, and further transition will ensure there will be a hint of the unknown about Auckland this year.

While 16 players will join the squad from Super Rugby, 14 are from this season’s club rugby competition locally.

Bryce Heem, Michael Fatialofa and Calvary Fonoti all return to Auckland and will play in the blue and white hoops for the first time at this level.

They are joined by 11 players who are set to make their provincial debut in 2015.

Ponsonby halfback Kaito Shigeno will get a taste of provincial rugby for the first time, coming to New Zealand from Japan earlier this year.

Shigeno hails from Japanese club NEC and originally came to Auckland to take part in the Union’s International Academy.

The team will also, similar to the yesteryears where brothers would team up and be part of dominant sides, feature three sets of brothers.

Akira and Rieko Ioane make their provincial debuts, Simon and older brother Jono Hickey link up along with Ofa and Isi Tu’ungafasi.

Hickey will want a big campaign considering Gareth Anscombe is no longer part of the setup, but he will have to make do with an inexperienced back division, Francis Saili isn’t part of the 2015 squad while the availability of George Moala will depend on whether he makes the All Blacks for the Rugby World Cup.

The likes of Heem, Vince Aso and Leon Fukofuka however ensure there is some firepower waiting out wide for the team.

Feeney has a strong coaching set up, with Xavier Rush and Nick White the assistants ahead of the 2015 campaign.

Auckland will open the 2015 ITM Cup season, playing the first match of the opening round against Southland at Rugby Park in Invercargill.

They then head back home to Eden Park to test their mettle immediately, hosting the defending Premiership winners and old rivals Canterbury during the second and third rounds.

In round seven, if the Bay can fend off other challengers, Auckland will potentially have the chance to challenge for the Ranfurly Shield.

The side ends their campaign against local rivals, hosting Northland before ending their regular season with an away fixture against Counties.