Preview:  Canterbury as dangerous as ever 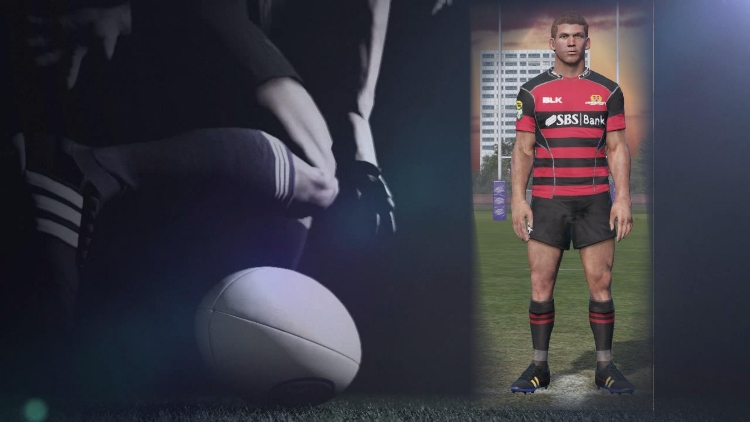 The fact that Canterbury were unable to create a remarkable piece of rugby history last season and win seven domestic titles on the bounce didn’t detract from what was otherwise a solid campaign for the red and black machine.

Scott Robertson’s team were in the mix, defeating eventual champions Taranaki in the final round of regular season competition last year, but two losses to Tasman in three weeks was the death knell – it was a stunning scene to see the Makos travel to Christchurch and inflict a 38-10 defeat on their ‘big brothers’.

However the franchise is in transition, last year long serving skipper George Whitelock left for Japan and eight new players were selected.

This year a further seven new faces have been unveiled, while Willi Heinz’s departure means there will be another new captain.

Forward Luke Whitelock has been named to lead the team in 2015.

Further indication of the ‘new guard’ for Canterbury comes in the form of three New Zealand U20 World Cup winning players.

Backs Nathanial Apa and Jack Goodhue and forward Mitch Dunshea are part of one of the youngest red and black teams seen in some time.

Two of the other new caps for 2015, Rowland-Keni Kotobalavu Jr. and Benjamin Matwijow, have moved from Australia to take a place in the Canterbury squad.

Another winger looking to make his Canterbury debut is Tulolo Tulolo, who has been a try-scoring sensation for New Brighton this club season.

Other new caps are Marshall Suckling, who returns to his home province after representing Otago for the last few seasons; Jack Stratton, who was brought into the Crusaders Wider Training Group this year and will provide cover for Andy Ellis while he is required with the All Blacks; and NZ Universities hooker Nick Werahiko who earned the Canterbury Maori Player of the Year award in 2014.

Some experience will be added by the introduction of former French and Japanese playmaker Cameron McIntyre – who has six seasons and 31 caps for Canterbury to his name.

Robertson will have a new coaching team supporting him this season, with assistant Coaches Jason Holland and Scott Hansen moving into new roles for other teams.

Holland has taken up an offer to become the Hurricanes Backs Coach in 2016 and will leave before this year’s ITM Cup. Jason Ryan, who has been the Scrum Coach for the ITM Cup team since 2012, has been promoted to an assistant Coach role to replace Scott Hansen who is leaving for Leicester.

Joe Maddock will round out the back room team, coming from assistant Coach roles with both the Canterbury U19 and Crusader Knights teams. He is also the Head Coach for the Prebbleton Division 1 team and provides position-specific coaching for the Crusaders Academy.

Canterbury open their regular season against local rivals Otago in Dunedin, with their opening home game of the 2015 season against the Steelers at AMI Stadium.

The action doesn’t let up with the red and black machine off to Eden Park to play Auckland, followed by another tough road trip against Manawatu at FMG Stadium.