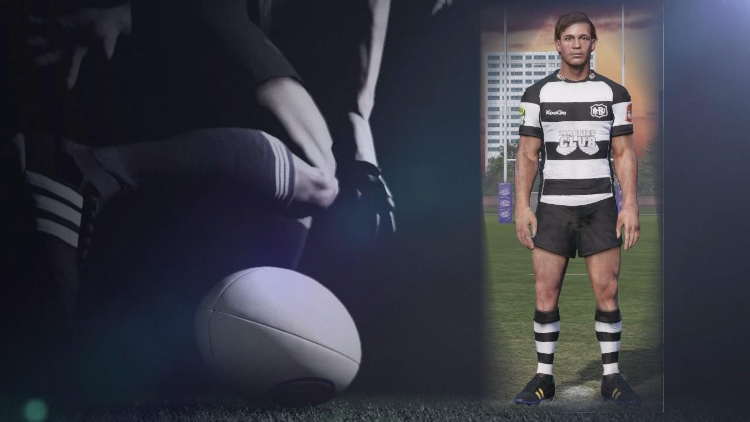 It promises to be a very exciting season for the Magpies, who have three carrots dangling in front of them ahead of what will be big 2015 for the Hawke’s Bay based union.

The Ranfurly Shield holders, the Magpies will also be looking to go one step further than their second place finish in 2014 and win the Championship title, which in the process would earn them promotion to the Premiership next season.

While holding onto the Log o’Wood for an entire domestic season will be an immense challenge (Canterbury in 2005 were the last union to achieve this feat), gaining access to the top flight will be the tougher task.

Despite numerous semi-finals over the year, the Magpies have only once been part of the Premiership (in 2012) and were promptly relegated back to the Championship, finishing bottom of the table with just three wins.

In 2013 they made the top four, and continued their development last season although they – like all other Championship teams – played second fiddle to the mighty Turbos.

This year’s squad will see some new faces, with ten players named who have yet to don the famous Magpies jersey.

Coach Craig Philpot has been keen to ensure all players, local and otherwise, were given the chance to showcase their wares.

This has resulted in some local boys receiving their maiden ITM Cup squad berths, with Napier Old Boys Marist number eight Joseph Penitito and prop Jarvy Aoake promoted, while Napier Technical prop Mark Braidwood is another new name from the nearby production lines.

Despite the new faces, there is still plenty experience throughout the ranks, with nearly 700 caps spread throughout the squad while there are 13 players who featured in Investec Super Rugby this season.

The availability of some individuals, notably All Blacks, will depend on who makes the trip to the Rugby World Cup – there is a chance the likes of Ben Franks and Israel Dagg could feature for Hawke’s Bay later this season.

The Maddison Trophy, one of the most prestigious local prizes on offer, was an exciting competition this year, and seven players from holders Havelock North have been named in the 2015 playing group.

The senior player is halfback Chris Eaton, who with 91 caps is on the verge of recording his ITM Cup ton.

Three players – Robbie Fruean (knee), Hugh Renton (hip) and Geoff Cridge (knee) – will miss the core of the campaign after having surgery on their respective problem areas earlier this year.

The 2015 season starts with a bang for the Bay, having to put the Shield up for defence in the opening round against Northland.

Two road trips, to Otago and Counties, are followed by another (assuming the Taniwha are unsuccessful) Shield challenge in week four.

Bay of Plenty (week six), Auckland (seven) and Waikato (nine) round out the season of challengers.

Clarke and Rayasi add firepower to All Blacks Sevens