The team selected from Pink Batts Heartland Championship sides at the end of the season will play a New Zealand Marist side and an Australian Barbarian selection in early November.

Keenan said his appointment as Head Coach was a real thrill and he was looking forward to taking Heartland players to another level.

“The New Zealand Heartland XV offers players an opportunity to represent their country and pull on a black jersey. It’s a very special team and has strong support from around the country. I’m looking forward to being involved.”

Keenan will be assisted by Ngarimu who has played for the New Zealand Divisional XV (the predecessor to the New Zealand Heartland XV), Maori All Blacks (then New Zealand Maori) and Hawke’s Bay. The current coach of Poverty Bay said his Assistant Coach role was an opportunity to contribute to a proud tradition of grassroots rugby.

“These players fit their training around full time jobs and are loyal to their provinces, gaining immense pride from representing their home town. For some it will be the pinnacle oftheir rugby career and for others it’s a stepping stone to higher honours. Either way, it’s a fantastic team to be involved with, and I have very fond memories of my own experience in the New Zealand Divisional XV.

General Manager Community and Provincial Union Rugby Brent Anderson said the two coaches had the depth of experience and skill required to ensure the team would be well prepared and competitive.

“The selectors were impressed with Keenan and Ngarimu. They will need to be able to pull together the team quickly and only have a short space of time to make sure they are humming and ready to take on Marist and the Australian Barbarians.  We are confident these coaches are right for the job.”

The tour dates and locations are to be confirmed, but all games will take place in Heartland Provincial Unions in early November. 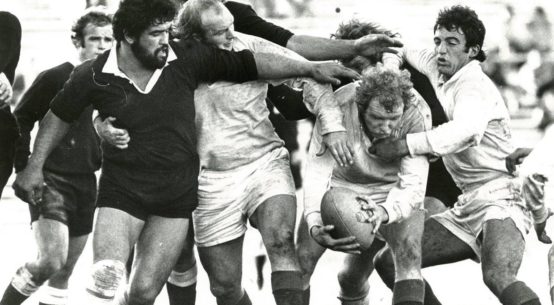