As Mid Canterbury travel to Gisborne to take on the up and down Poverty Bay , Week 6 Six is full of interesting match-ups , A win here by Mid Canterbury would see them pretty much lock up a home semi final with still 2 rounds to go after this week. In saying that Poverty Bay will be after the all important WIN to get their season back on track. In 11th Place the Bay are still in the hunt for at least a Lochore Cup berth as only 5 points separate the teams 5th through 11th.

King Country , fresh from a grueling 17 all draw with Wanganui and a comprehensive victory in week 4 over Thames Valley now head back home to host second place South Canterbury who are full of confidence and we have the same scenario for both Teams a win will lock in their possible semi final chances.

North Otago experienced their first Heartland Championship loss last wee against Horowhenua-Kapiti and with it they not only slipped out of the top 4 but also lost Heartland Ranking points that saw them fall 3 places on our ranking table. This week they host Buller who will be a tough ask as they also look for a Semi final berth , and with games still to go against South Canterbury and Mid Canterbury , this match is a season breaker for the Old Golds.

The Swampfoxes (Thames Valley) and Wanganui go head to head in Paeroa and Wanganui will be hureting after the 17 all Draw with King Country last week . A result that dented slightly there run to the end of the season but for them luckily not a season defining result, as they still sit in 3rd place and with result going their way a Meads Cup Semi Final is still very much up for grabs, while Thames Valley will also be having their eyes set on a possible Lochore Cup position.

We end up with Wairarapa Bush hosting Horowhenua-Kapiti 4th vs 6th , 17pts vs 12pts , Meads Cup /Lochore Cup , this Battle of the Tararua Ranges good very well be the crunch match of the round as the men form the Bush try to utilize the get of jail card and aim for a at least the win with the Try Bonus being icing on the cake . They also need to shut down the free flowing ‘Nua lads as even a defeat could still see Horowhenua ahead of Wairapa with 2 rounds to go. 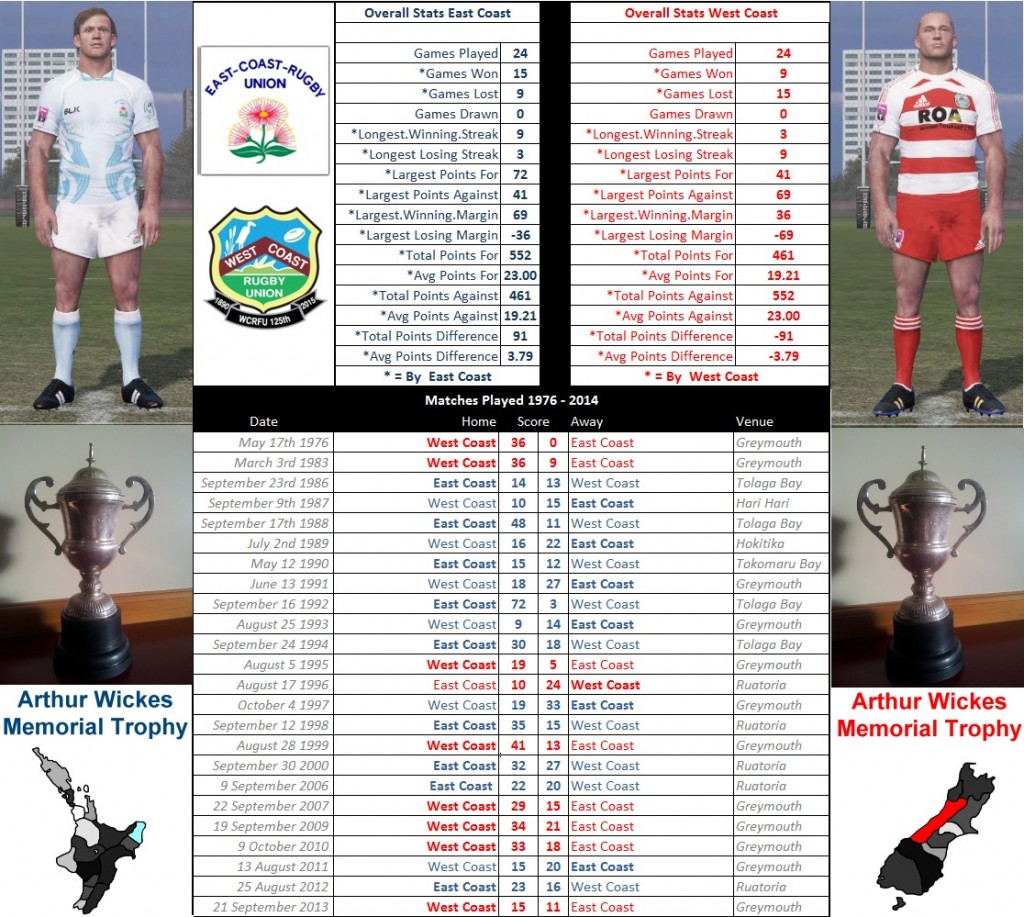 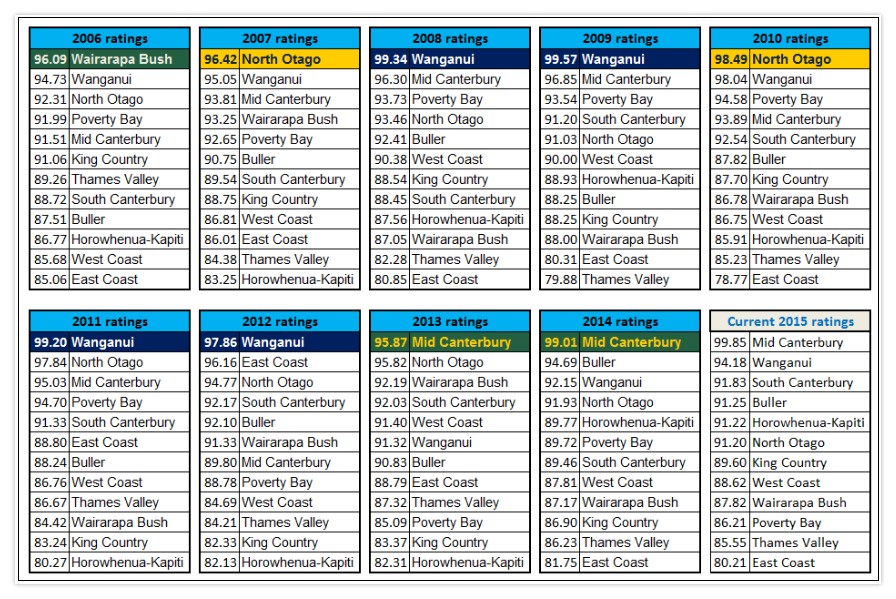 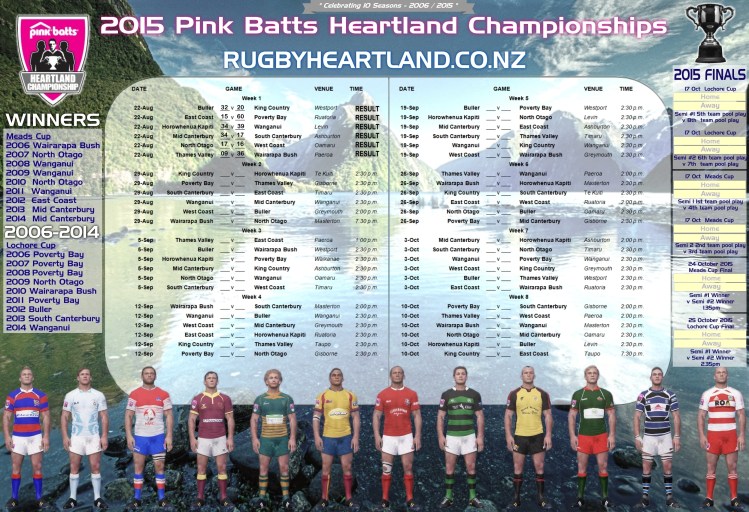 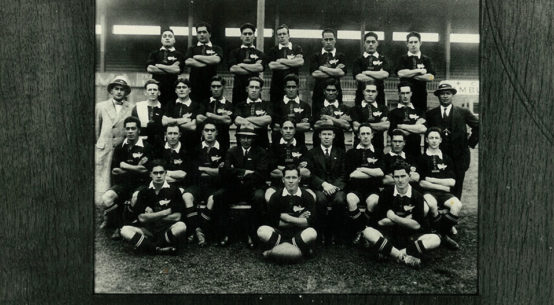