The teams to play in the Pink Batts Heartland Championship semifinals next weekend (17 October) have been confirmed following the last round of round robin on Saturday.

The semifinal fixtures – all of which will take place next Saturday 17 October – are: 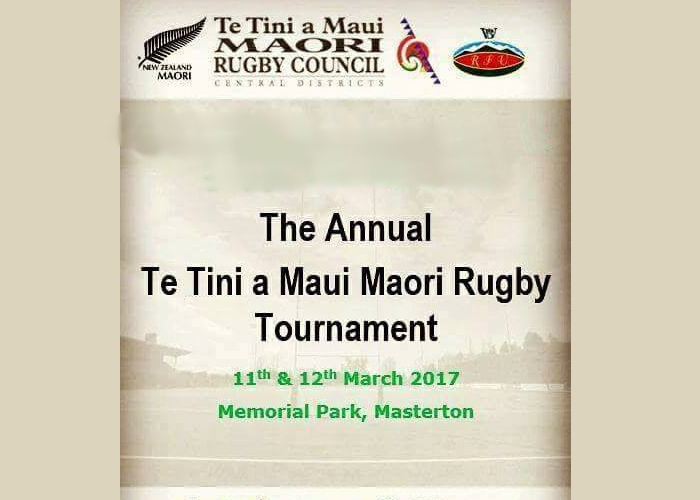 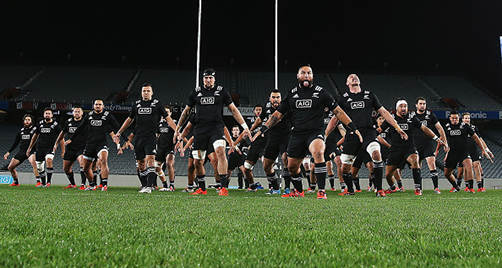