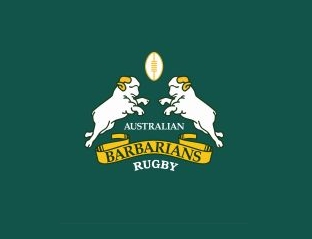 The ARU has announced a 26-man Australian Barbarians squad to tour New Zealand in November, made up of the best performing non-contracted players from the 2015 NRC regular season.

The Barbarians will play two matches against the Heartland XV, a side selected from non-contracted players playing in New Zealand’s Heartland Championship.

The Australian side will be coached by NSW Country’s Darren Coleman and UC Vikings coach Brad Harris, with the ARU’s Adrian Thompson and former Wallaby Steven Hoiles all part of the selection committee.

“This tour is a really good opportunity for players that have already made the step up to the NRC to push their claim for further honours. It is also the perfect opportunity for the selected players to play in a different environment,” Thompson said.

“We’ve selected a young side that I’m sure will meet a Heartland XV team that will be tough and physical. I’m certain they’ll be excited at this unique opportunity to play a touring Australian team.”

All nine NRC teams are represented in the squad, which has an average age of just 23, with NSW Country (7) and the UC Vikings (4) dominating the squad.