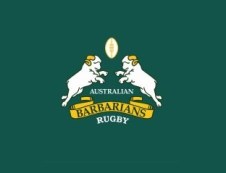 The  Australian Barbarians scored last in a see-sawing game to beat New Zealand’s Heartland XV 38-32 in Levin on Tuesday evening.

The Australians led 19-17 at half-time having played with a light wind in the first half and while the home side got out to a 32-19 lead with 26 minutes remaining, tries to Australia in the 56th and 65th minutes got them within striking distance. 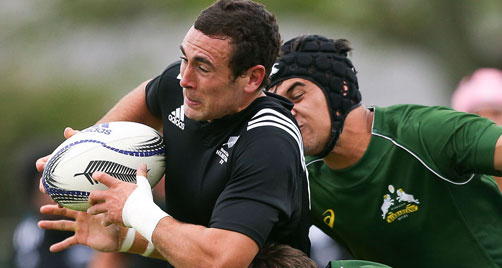 The Heartland team defended for 10 minutes but the dam broke when lock Ben Hyne scored with five minutes remaining and with the conversion the Australians had their winning margin.

No.8 Bryn Hudson shone for the Heartland XV in the loose exchanges while Lance Easton had a strong game on the wing.

At halfback Lindsay Horrocks backed up his game against New Zealand Marist with another strong performance while schoolboy Stephen Perofeta provided another example of his potential while scoring a try and adding 12 points with his boot.

His Barbarians opposite Isaac Thompson was a key performer for the Australians controlling the side’s effort well while Hyne had a big game as well.

The sides are to meet again in Wanganui on Friday. 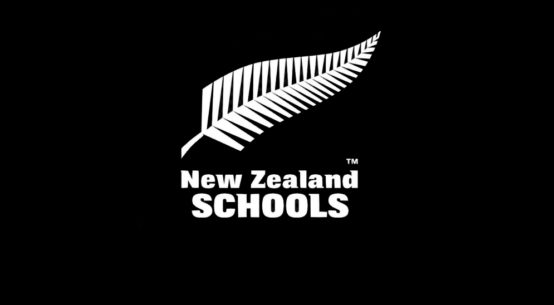