Skip to content
You are here
Home > Heartland Championship > Provincial rugby sponsor ITM has been red-carded from next year’s series. 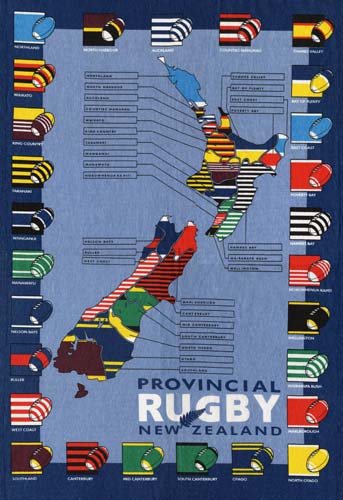 The building supplies company began its involvement in 2006, backing the national provincial series and the Heartland championship.

That sponsorship rose to competition-naming rights in 2010 when the company stepped up as major sponsor after the previous group withdrew.

The ITM Cup, as it became known, started its six-season schedule. That deal ended this season but the company wanted to renew its sponsorship.

ITM put in a bid but has been told by New Zealand Rugby that it has not been successful.

ITM did not get a chance to match the investment from a new sponsor and has not been given any reason why it was overlooked for the twin provincial series next year.