Skip to content
You are here
Home > RugbyHeartland News > Brazier, McAlister, Manuel return to side for France

The New Zealand Women’s Sevens team for the final tournament of the HSBC Women’s Sevens Series in Clermont-Ferrand, France (28,29 May) features the return of seasoned campaigners Kelly Brazier, Kayla McAlister and Huriana Manuel.

Coach Sean Horan said the team was focused on finishing the season on a high note, following two consecutive finals appearances in the last two tournaments.

“This is our last chance to test ourselves under the pressure of a tournament before the Olympic Games. We’ll be looking to sign-off the season with a top performance ahead of the big goal of Rio in August.

“We want to secure a top three place for this season as that influences the seedings for the Olympics so it’s important we maintain the momentum of the last two tournaments where a fairly young and inexperienced side equipped themselves really well.

“We have some experienced players back and looking to make their mark in Kelly, Kayla and Huriana which is great. All players will be working very hard as they know France is a really important chance to put their hand up for the Olympic team.”

Black Fern and former sevens player Renee Wickliffe also returns to the side. She was a key member of the 2013 Sevens World Cup wining team.

“Renee’s a strong running back with great defensive skills so she’ll fill a big gap for us with the current injuries we have. We’re really excited to have her back for this tournament,” Horan said.

After finishing runners up in the last two tournaments in Atlanta and Langford, New Zealand is lying second on the points table on 64 points behind leaders Australia (76). England is third on 60 points.

The team has been drawn in Pool B and faces Russia in the tournament’s opening match, followed by Japan and Canada. 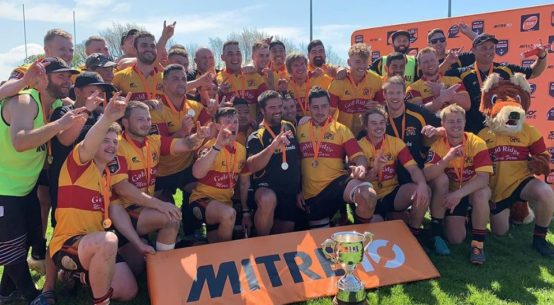