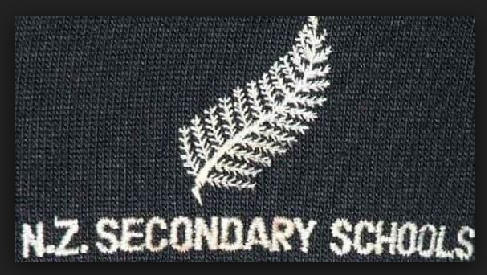 Players from 25 secondary schools have been selected for a three-day development camp at AUT Millennium in Auckland on 24 September.

The players attending the development camp are:

“We’re really pleased with the calibre of talent to choose from this year which provided us with some tough choices. This is exactly what you want when selecting a squad,” he said.

“We’ve got a really well balanced squad with good depth across all positions so we’re confident we’ll be able to field two very competitive teams at the end of the upcoming camp.

“It’s also really pleasing to see so many schools represented which underlines how healthy the secondary school game is in this country. This bodes well for the future of the game here,” Sexton said. 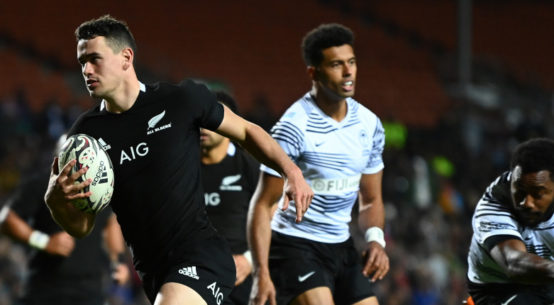