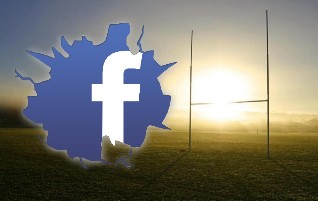 Rugbyheartland.co.nz has today taken a snapshot of how the New Zealand Provincial Rugby landscape looks like on Social Media .

We have broken down each province’s estimated population to give us a per capita following for all unions and joined the NPC (Mitre10 Cup) and Heartland Championship  together to get a view of who leads the way with their support base, and yes before we get into debates we do understand that a majority of followers would in more likelyhood be living outside these areas but the exercise diffidently shows that on percentage basis the smallest union has just a greater following than some of the bigger unions.

We hope the following tables provide some discussions around the coffee table or over a beer …. Note: all Population numbers are estimates