The New Zealand Heartland XV just ran out of time in their comeback against Fijian champions Nadroga, going down 26-22.

The Heartland XV was hoping to be the first side to win all three tour games after beating NZ Marist and Nadi.

The tourists were up 10-0 early in Sigatoka, thanks to a try to Willie Paia’aua and James Lash adding a conversion and penalty. NZ Heartland XV stand out Willie Paia’aua could easily return to a Mitre 10 championships side.

Nadroga then scored 26 unanswered points before the Heartland XV revival saw them going close to snatching the win.

Two excellent tries to replacement No.8 Siua Moala and captain Kieran Coll, who had moved to lock to make way for Moala, got them right back in the game.

The Heartland side were on attack again when the full time whistle blew. NZ Heartland XV coach Barry Matthews said he was happy with his side’s performance, especially the brave comeback in the heat.

“Nadroga was full of well built, big men, many who play their rugby in Europe.

“They were typical Fijians, very good ball in hand and hard to stop.”

“We scored an excellent team try and added a penalty before they got a runaway try.”

“Then we struggled to contain them but also dropped a bit of ball and made some bad passes. Also they got too many opportunities from broken play.”

Matthews was however really proud of the comeback.

“In the end we just ran out of time. It was certainly a hard battle in the heat.”

Against Nadi the Heartland side had succumbed to the heat late, so the finish against Nadroga was all the more impressive.

For the Heartland XV captain Coll carried the ball up well and he was well supported by blind side Peter Rowe.

Halfback Zayn Tipping played extremely well when he came on as did Moala.

Matthews said despite the loss it had been a very successful tour.

“The boys have enjoyed it

“It was always going to be tough to play three games in six days.”

As for those who had the potential to make the next step up to the Mitre 10 Cup, Matthews said there were few standouts.

“Wing Te Rangi Waitokia is a very good young footballer. He is only 20 and has all the skills.

” Willie Paia’aua (Horowhenua Kapiti wing) was also outstanding and could easily make it to the next level again. He has played nine games for Manawatu already I think.”

“He’s played for Canterbury on and off. JJ has the skills and was very professional but I think he is happy doing what he is doing.”

Coll also played very well and led from the front, he said.

“With (former captain) Rowe beside him it was very helpful. Peter never says much but leads by example.”

Six players formed the nucleus of the team starting in all three games. 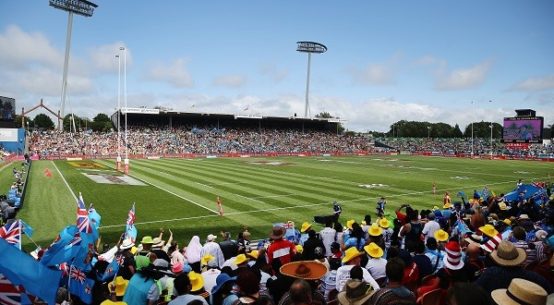 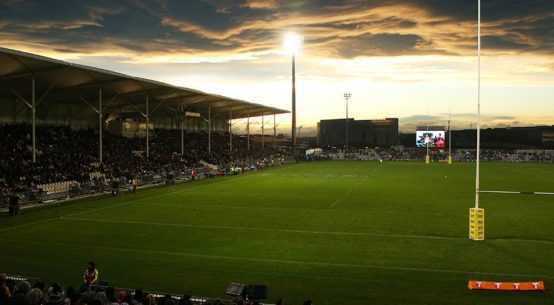