Co-coach Scott Waldrom said he has been impressed with the energy and excitement that he has seen with the team this week.

“I’m impressed with what I have seen in the squad. They have trained and trialed with real intent and are keen to rebuild some pride in the black jersey.

“Because our experienced players are bringing some real excitement to their game they have earned their place in the squad. We are also excited to bring back some players who have previously played sevens who have thrived in the Mitre 10 Cup, and also introduce some new talent to international rugby.

“Our goal for the opening two tournaments of the Series is to get some wins on the board and to build a player-led team environment where people feel confident expressing themselves on the field and play great rugby. This is about developing both the team dynamic and the game plan to win gold in Tokyo in 2020.

“We want to peak at pinnacle events so this is the start of our build-up to the Rugby World Cup Sevens, Commonwealth Games and Olympics. Our objectives in this series are about getting the right attitudes and team environment in place.

All Blacks Sevens captain Scott Curry said there is a new energy in the team.

“The boys are excited about getting out there in Dubai and enjoying our rugby. There is a re-energised buzz in the team and a real feeling of excitement about the upcoming Series.

“Those of us who have been around a while have a new enthusiasm for the team and are taking more of a leadership role with the younger guys. It’s great to be building a new team environment focused on our goals for the next four years.

“We are hurting from Rio, we have learnt a lot, but you can’t dwell on the past. We have been training hard this week and are excited about getting back into tournament mode. We want to capitalise on the exciting new energy in the squad and translate that into success on the field in Dubai.” 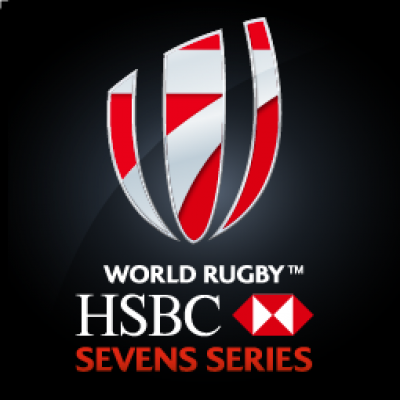