This Saturday’s Central tournament at Playford Park is live on Sky TV all afternoon from 3pm on SS2. 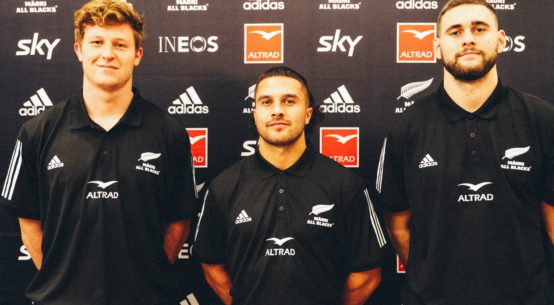