The Tasman duo of Trael Joass and Andrew Knewstubb will get their starting caps for the All Blacks Sevens in the fourth leg of 2016/17 HSBC World Series in Sydney this weekend.

Isaac Te Tamaki and Tone Ng Shiu will be the travelling reserves, with the rest of the team unchanged from the Wellington tournament last week.

“We are excited to give Trael and Andrew an opportunity to play this weekend and take the form they showed at the National Sevens and apply that at an international level,” said All Blacks Sevens Head  Coach Scott Waldrom.

“We learned a lot from Wellington and continue to work on what’s required to win in what has become a very tough World Series. Last weekends Fiji quarter-final showed us that if you make a few mistakes you will be punished by the opposition and we can’t afford that this weekend with another tough pool.

“Playing Australia first up in front of their home crowd is going to be a big challenge for the team, and then to face a very consistent Scotland team at the end of the day means we need to be at our best for all games if we want to make it through to the Cup competition.” 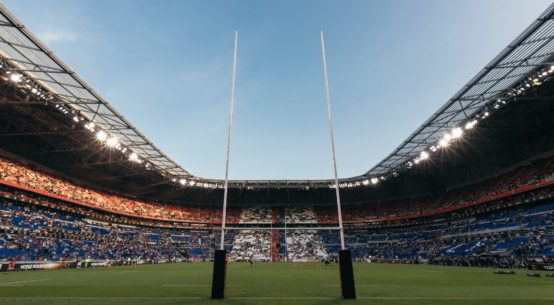