It was some compensation for a late loss in their round-robin game in Wanganui last year.

It wasn’t the only shock of the day as Buller suffered their first loss when going down to Thames Valley 7-26 in Paeroa.

North Otago had to hold out against a fast-finishing King Country side before taking a 28-26 win in Oamaru. North Otago did make the most of a King Country player being sin-binned to score their final try and a penalty goal while he was off the field in the last quarter. When their player returned King Country scored another try with about four minutes remaining but North Otago were able to hold on. 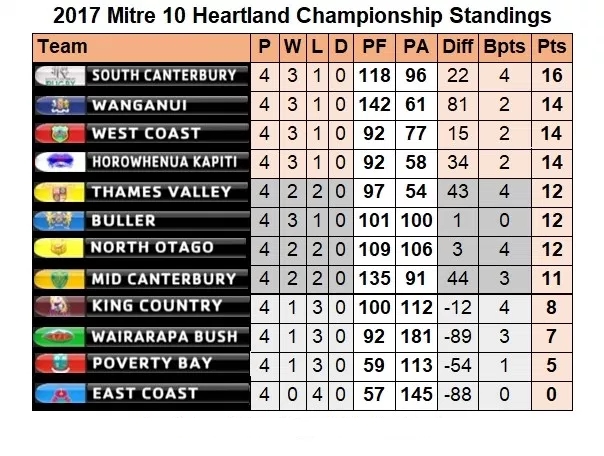 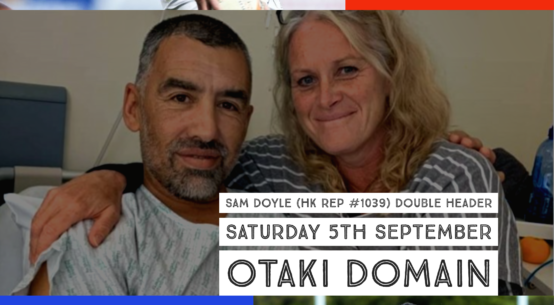