New Zealand Schools’ will be looking to make it three from three in their 2017 campaign when they meet Australian Schools’ in Sydney tomorrow (kick off 3pm NZT).

The New Zealand Schools’ team is;

The team arrived in Australia last week and have won matches against Fiji Schools’ (54-7) and Australian Schools’ Barbarians (49-6).

Coach Jason Holland said on the back of two impressive performances he was forced to make some tough selection calls.

“What we have gone with is the best guys to start the match and we know we have good players coming off the bench to finish the match.

“The team have proved they are accurate with the ball and good at taking opportunities but we know tomorrow will be a completely different challenge to what we have faced so far.

“This week we’ve concentrated on our set piece; that needs to stand up tomorrow and we need to be strong at the break down because we know they’ll attack us there,” said Holland.

While the New Zealand Schools’ team have scored some classy tries, their defence has been just as impressive, conceding one try in two matches.

“We’ve been trying to bring line speed into our defence which is different to what a lot of these players do back at school. We’ll have to make sure we get it right tomorrow,” said Holland.

Quinn Tupaea will again lead the team from the midfield, pairing up with Isaiah Punivai, while Leicester Faingaanuku, Kini Nasolo and Etene Nanai will form a dangerous back three. 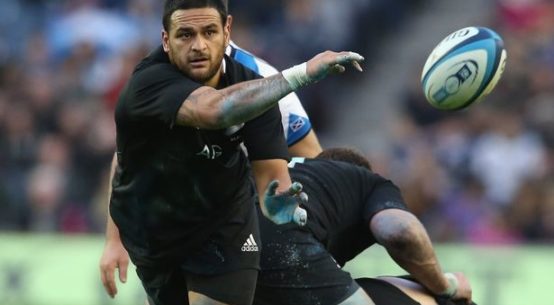