Maori All Blacks team named for rematch against Fiji in Rotorua

The team is (with Province, Investec Super Rugby Club, and Iwi):

McMillan has retained faith in the playing 23 that played Fiji in Suva last week, despite a disappointing 27-10 loss.  In addition to a few positional changes, the main switch in this week’s team sees five of last week’s reserves pick up starting positions in Rotorua this weekend.

Among them are loose forward Whetukamokamo Douglas and halfback Bryn Hall, who along with Alex Nankivell, Jordan Hyland, and the lofty Pari Pari Parkinson will all run on for the Maori All Blacks this week.  They swap with Akira Ioane, Te Toiroa Tahuriorangi, Fletcher Smith and Teihorangi Walden who join hooker Nathan Harris as critical impact players from the bench.

“We came away from that game in Suva knowing we had a lot to work on, but actually there were some really positive things for us to take out of that match.

“The focus for us this week has been to sharpen our combinations and obviously we need to have a solid defence as well as an assertive attacking game if we are going to get the better of Fiji.

“They (Fiji) are a highly skilled and organised side.  We will want to show more of our flair, but we have to nail our structure up front if we want to be competitive.

“This is a special match for many of us who have never experienced the Maori All Blacks playing at home in front of our whanau and friends.  We are very excited about having home crowd advantage and we really hope our supporters come out in force on Saturday,” he said.

The Maori All Blacks have played Fiji 30 times with the Maori recording a 20-8-2 win/loss/draw tally.  Until last Saturday, the Maori team were unbeaten against Fiji since 1957.

WATCH
The match will be broadcast live on SKY Sport, coverage starting at 6:55PM. 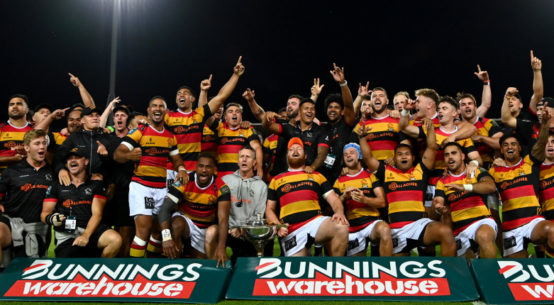 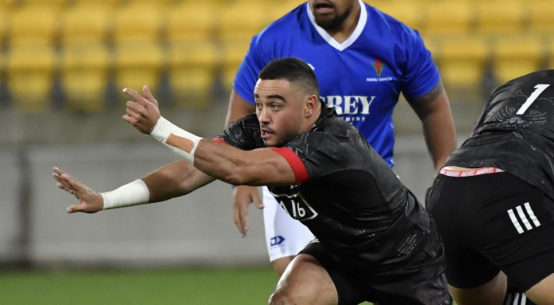