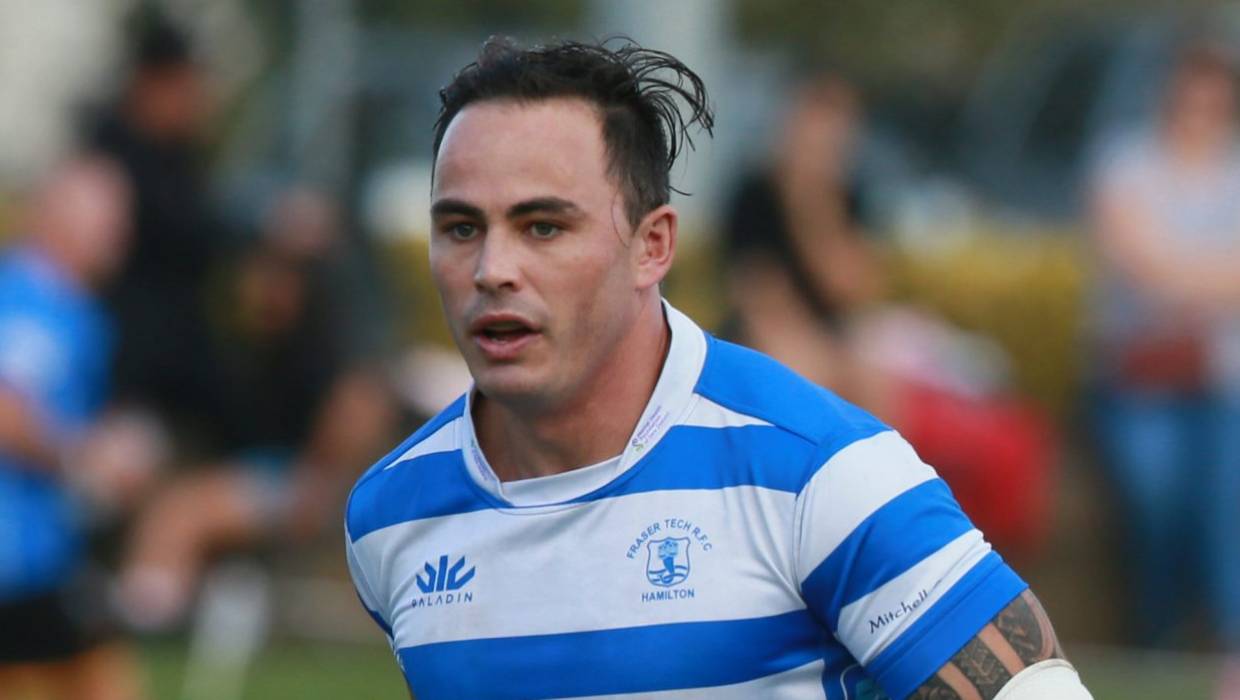 Former All Black Zac Guildford will return to Heartland rugby with the Ngāti Porou East Coast team who haven’t won a Heartland game since 2013.

Guildford and East Coast head coach Wayne Ensor have confirmed that he had signed on for their Heartland Championship campaign that starts away to Buller in Westport on August 24.

The 30-year-old revealed earlier this month that he was considering walking way from elite rugby after not being offered a contract by Waikato for their 2019 season.

With no Mitre 10 Cup contract on the table, Guildford said a few Heartland unions had since been in touch after being spurned by Waikato, but East Coast “appealed the most” because of an intrigue to play for New Zealand’s most isolated provincial team, based in Ruatoria.

The former All Blacks winger was at first reluctant when East Coast loose forward Jack Richardson, an old friend from Hawke’s Bay, asked if he would consider helping out as they try and end a 42-game losing streak, a record in the national provincial championship since its inception in 1976. Their last win in Heartland was against Poverty Bay in Ruatoria on September 28, 2013.

“When he first asked me, I was like ‘hell no’. I wanted to rest and get away from rugby,” Guildford told Stuff on Tuesday, a day after signing loan papers with East Coast, the only iwi-based provincial rugby team in New Zealand.

“But the more I got talking to a few people involved, I got pretty intrigued by trying to help them out. I am keen to give back to rugby if I am to keep playing. I won’t create miracles but if I can help in some way, then that would be awesome.

“I really don’t like losing and a five-year losing streak is obviously a tough one. I will go there and try my best and do what I can to try and get a couple of victories.”

Guildford, whose turbulent career has been affected by well-documented off-field issues, last played Heartland rugby in 2016 for his home province Wairarapa Bush, but Hawke’s Bay was where he first played in the provincial game after finishing his education at Napier Boys’ High School.

Despite his time in Hawke’s Bay, Guildford said he had never ventured north from there up the East Coast, but he was always attached to the region after his cousin played for the team in their fabled glory years between 1999 and 2001.

In rugby terms, the wilderness and wonder of the East Coast is a dramatic contrast for Guildford compared to the luxuries he would have been afforded in his days at the top of the professional game.

He was a member of the All Blacks squad that won the 2011 World Cup, had stints in Super Rugby with the Hurricanes, Crusaders and the Waratahs, as well as spells with French clubs Clermont Auvergne and Nevers. Most of the travel with those teams would have been first class.

As a Heartland Championship player, Guildford will not be not paid but basic expenses – namely travel – are covered by the provincial unions and New Zealand Rugby.

However, travel with East Coast is unique as some of their players last year travelled week in, week out from as far as Whangarei, Auckland and Wellington, so Hamilton-based Guildford will be journeying long distances just to join the team for training sessions and games. 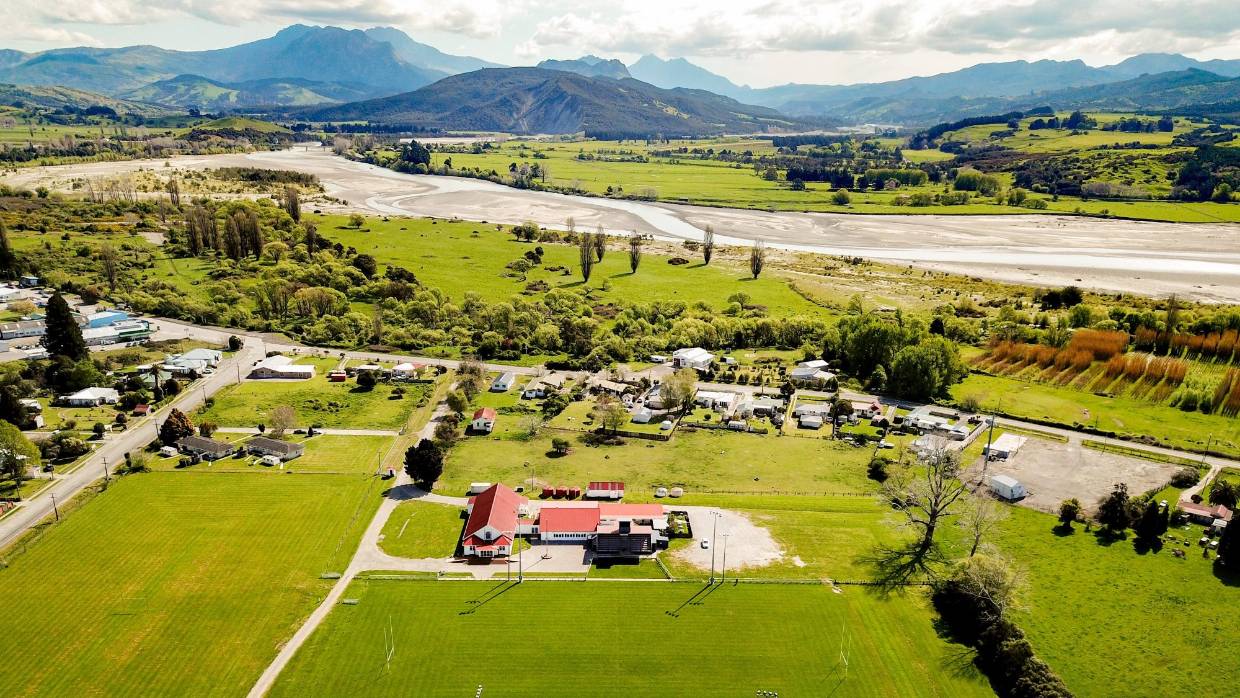 But Guildford said it all fits in with his work as a teacher aide at St Paul’s Collegiate School, so he would hope to travel there on Thursday or Friday ahead of playing a game on Saturday .

“While it’s not ideal, I get to stay around here in Hamilton with my family. Really, it’s the best of both worlds. Rugby has always been a release from work and the reality of life.”

“It’s huge for us, we’re really, really excited that Zac has chosen to come and support us this year,” Ensor said

“First and foremost, we just really want him to enjoy his time and enjoy what East Coast has to offer outside of rugby. It will be beneficial for both of us.

“He’s going to have a huge impact, with no pressure either. We just want him to enjoy his time and relax and if he’s got anything to offer, then we’d be open ears, players and coaches alike.”

And can East Coast end their losing streak?

There have been two All Blacks from the East Coast: George Nepia, who played nine tests and 37 games from 1924-30, and Andrew Jefferd, who played two tests and three matches from 1980-81.

Wanganui get chance to defend their Meads Cup crown

The Heart of the Matter – 2016 Heartland Review