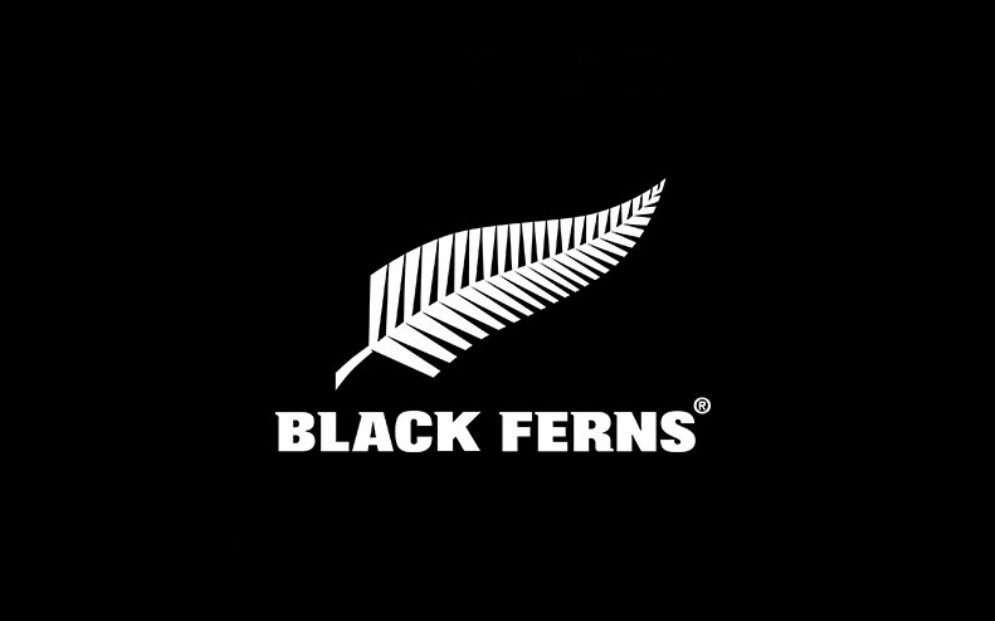 Three changes to Black Ferns side to play Australia

Black Ferns Head Coach Glenn Moore has made three changes to the side named today for the second Test of the Laurie O’Reilly Memorial Trophy against Australia at Eden Park.

Uncapped Canterbury utility back Grace Brooker, experienced Wellington lock Jackie Patea-Fereti, and Bay of Plenty hooker Luka Connor, have all been added to the Black Ferns reserves for Saturday’s Test.

The team is (Number of caps in brackets, * denotes debut):

Twenty-year-old Brooker is the youngest player in the side and is equally comfortable at centre, fullback and wing.

Contracted to the Black Ferns in 2018 in her first year out of secondary school, Brooker has been a standout for the Farah Palmer Cup-winning Canterbury side.

Moore said she was an athlete with a big future in the black jersey.

“Grace may be young, but she’s very mature for her age. We’ve been impressed with her for a while now.  Her skill level and work ethic is outstanding. She’s talented on her feet and has had magnificent improvement in her speed times.

“We believe she’s ready to take the next step up. Saturday night is her opportunity to bring together everything she’s learned and deliver on the field.”

Patea-Fereti was absent from the Super Series in San Diego recovering from a shoulder injury and Moore said she was now back to full fitness. Forne Burkin is replaced by Connor as back-up hooker for starter Te Kura Ngata-Aerengemate.

Despite the convincing 47-10 score line over the Australians in Perth, Moore said the team was taking nothing for granted and were aiming to raise the bar at Eden Park.

“When we looked at the footage it was really clear we created a lot of opportunities for points which we didn’t follow through on. We need to improve some of our one-on-one tackling and the physicality that goes with that.

“We’re expecting Australia to bring more physicality to the game too, and to be more clinical. They’ll better from that game last week and have improved a lot since last year,” he said.

Saturday’s match would be the final hit out for the Black Ferns in 2019.

Broadcasting
All matches will be broadcast live in New Zealand on SKY Sport 1. 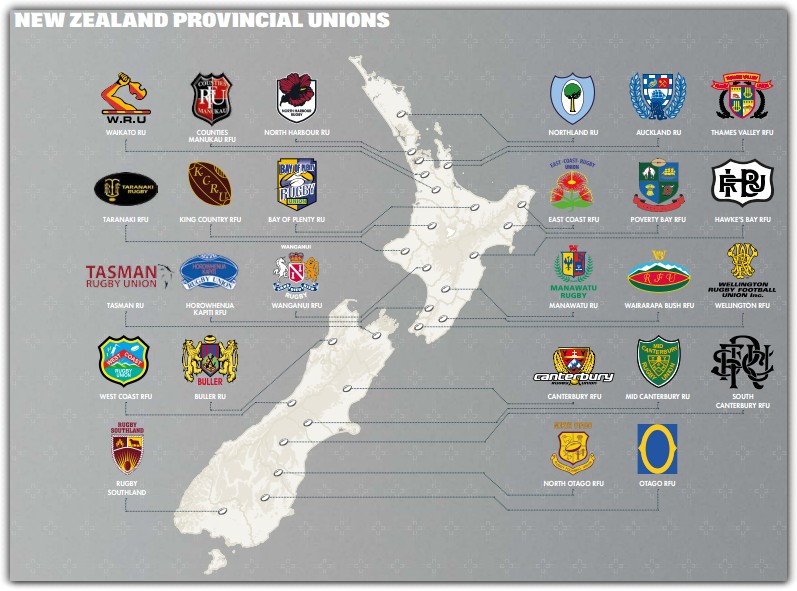