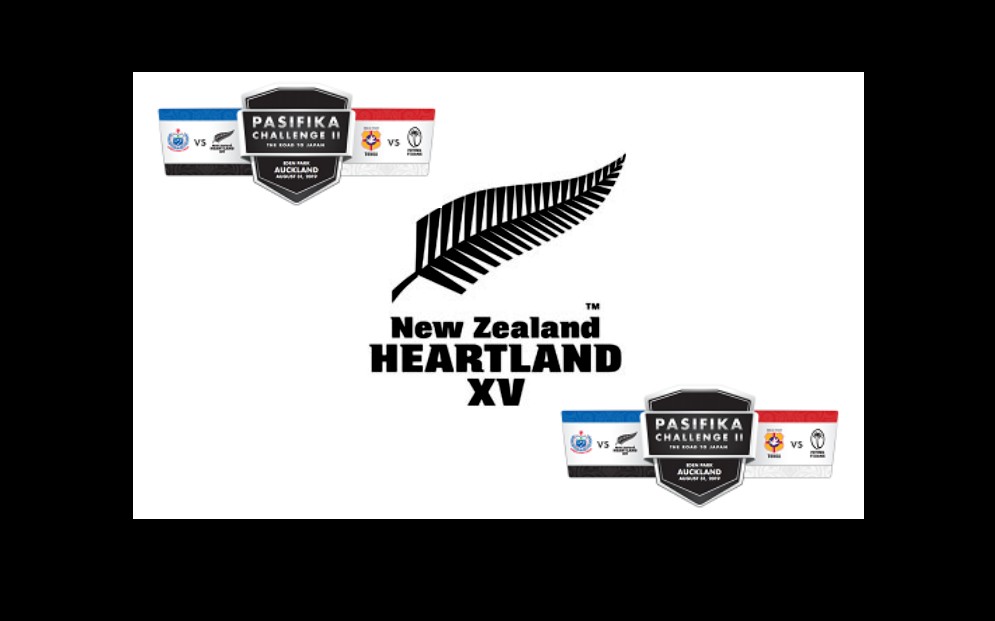 New Zealand Heartland XV Coach Mark Rutene has named his side to face Manu Samoa in their historic clash at Eden Park this weekend.

The squad assembled in Auckland on Monday after the opening round of the Mitre 10 Heartland Championship last weekend.

Rutene said with 18 players returning from last year’s squad it has meant they hit the ground running.

“It was pretty seamless coming in and the new faces we do have, have fit in really well.”

Thames Valley’s Brett Ranga will captain the side from blindside flanker and Rutene said there is leadership in key positions.

Buller’s Jeff Lepa gets his first cap in the Heartland XV jersey at number eight, as does Thames Valley speedster Harry Lafituanai on the wing. Timoci Serawalu and Kalavini Leatigaga are in line for debuts off the bench.

There is experience to use off the bench, in particular Ralph Darling and Lindsay Horrocks, both veterans of several Heartland XV campaigns.

Rutene said the team know what to expect from a Manu Samoa team who are building up towards the Rugby World Cup, so the focus is what they can bring.

“We have had a bit of a look at the Samoa team, but it is more on us. We need to be ready to adjust to the intensity and pace of the game so that’ll be our biggest challenge.

“The players are absolutely jumping out of their skin to get out onto the field, for many of them this match will be the biggest of their career. I want them to bring that excitement to the game.”