Skip to content
You are here
Home > RugbyHeartland News > What would be the best scenario for the All Blacks? 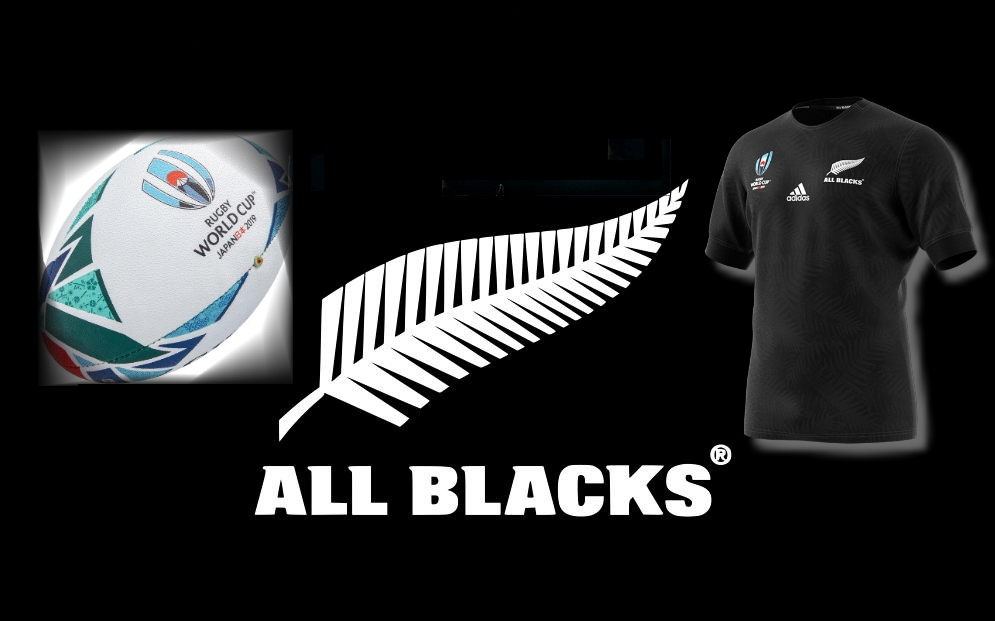 What would be the best scenario for the All Blacks?

It has been a fantastic start for New Zealand in the 2019 Rugby World Cup, as they have won their opening two Pool B group games in some style. The 63-0 thrashing of Canada was a joyous experience for All Blacks supporters – complete with a history-making moment as the three Barrett brothers all nabbed tries – but the earlier win over South Africa was the result that will matter more.

New Zealand went into the tournament as the hot favourites to retain it among those who like betting on rugby, but there is no question that the route to the trophy would be tougher if they did not win their group. Alongside the All Blacks, there are five other sides that feel they have a shot at winning it: England, Wales, Ireland and South Africa. This means that the match between New Zealand and South Africa on 21st September was a face-off between potential champs. The 23-13 win for New Zealand all but guaranteed they would top the group and in doing so, also greatly improved their chances of winning the World Cup.

The sides that are most likely to join them in the knockout stages are the four mentioned above, plus Japan, Australia and Argentina, and winning the group is likely to mean a quarter final against Japan rather than Ireland. Japan are a good side, as they have shown by producing the shock result of the tournament thus far in their 19-12 win over Ireland, but New Zealand would still surely rather play the Band 3 seeded Japanese. The European sides are said to be at a disadvantage due to the heat, but it has not affected the likes of England or Wales so far.

Most of the sites that looked at the best route to winning the cup pre-tournament expected those two sides to win their groups, as it looks like they will, and argued that a semi-final versus England would be better for the All Blacks than one against Wales. Despite the quality of this England team, it is not hard to see why they felt that way, as England have managed only a solitary victory against New Zealand in 16 matches – and you have to go back seven years for it.

The record of the Wales team is not really any better though, so New Zealand would be favourites whichever of them they faced. Whether Wales is the team they will play in the final if they beat England is among the questions many are asking, but by that stage the exciting 10/15 combination that is being deployed by Steve Hansen should be something the All Blacks squad has adjusted to and is able to use to full effect.

The route that the All Blacks look set to take in the knockout stages is probably the best one for their chances of retaining the trophy and they have an excellent shot at doing so. 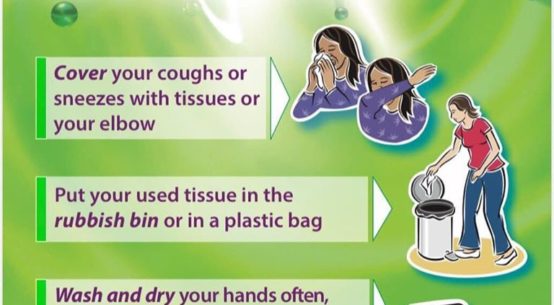