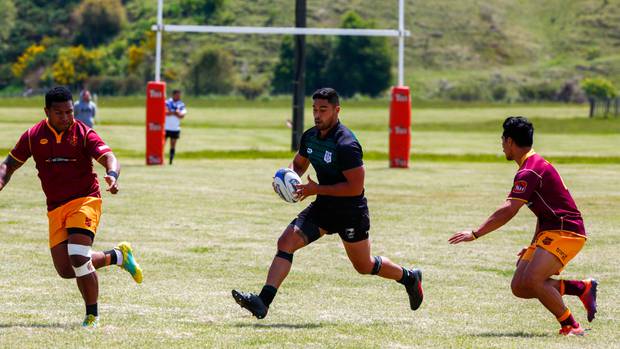 The Ngamatapouri Green squad held off a late flourish by Kaierau Gold to reclaim their place as the Wanganui Club Sevens supreme side with their club's third championship, 33-15 in the final at the Kaierau Country Club this afternoon. However, the best team at the tournament were already packing up their