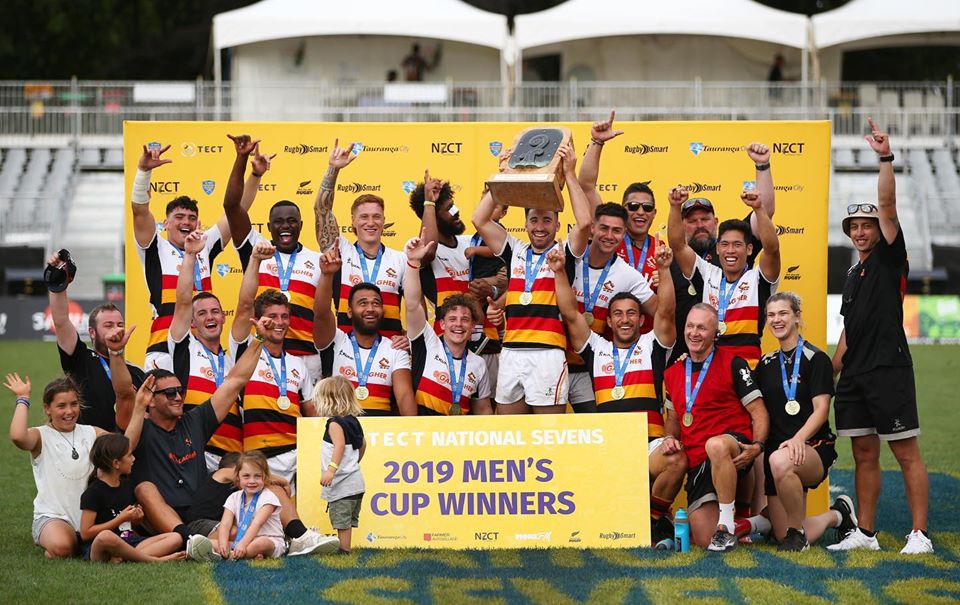 The domestic rugby season came to a scintillating close in Tauranga this afternoon with Waikato men and Counties Manukau women claiming the TECT National Sevens titles.

It was a thrilling day of competition which entertained the crowds at Tauranga Domain.

In one of the most fiercely contested women’s competitions in recent years, Counties Manukau women went through unbeaten and claimed the title with a 12-5 win over Waikato in the Final.

Led expertly by Hazel Tubic, the co-captain was calm yet dynamic in her efforts and picked up the Anna Richards Cup for Player of the Tournament. It was the Counties Manukau’s women’s second title after first winning the crown in 2017.

Each side had strike weapons, with Counties Manukau’s Lanulangi Veainu and Waikato’s Montessa Tairakena both contributing to the scorecard in the Final and scoring five tries apiece across the weekend.

Counties Manukau advanced to the Final after a strong 27-12 win over Canterbury in the quarterfinals and going past hosts, Bay of Plenty, in the semifinals.

Ever the bridesmaids, it was Waikato’s third Final in as many years, falling just short against a determined Counties Manukau side.

Waikato had edged a strong-looking Auckland team 14-12 in the semifinals, after Auckland knocked out the defending champions, Manawatu, earlier in the day.

While Waikato were pipped at the post in the women’s division, they were a force to be reckoned with in the mens, storming home 31-5 over Auckland in the Final, to claim their eighth National Sevens title.

Starting the day with a hard-fought 17-12 quarterfinal victory over Canterbury, they defeated home-side, Bay of Plenty, 19-10 to progress to the Final. On the other side of the draw, Auckland knocked over defending men’s champions Tasman in their quarterfinal before securing a 12-5 semifinal win over Taranaki.

Coming out of the blocks firing in the Final, Waikato’s experienced players in Declan O’Donnell and Jordan Bunce led the way, while co-Captain Liam Coombes-Fabling wreaked havoc with his electric pace and accurate kicking. The 21-year-old was the tournaments’ top points scorer with four tries and 12 conversions for 44 points and was awarded the Joe Tauiwi Memorial Trophy for Player of the Tournament.

In other Finals it was last year’s champions, Tasman men and Manawatu women, that both claimed the Plate divisions.

The Tasman women claimed the Bowl for a second straight  year, led by Jessica Drummond who was the tournament’s  top try scorer, crossing eight times in five matches.

New Zealand Sevens selectors are set to announce those players who have been chosen to trial for the All Blacks Sevens Development and Black Ferns Seven Development teams later this week. 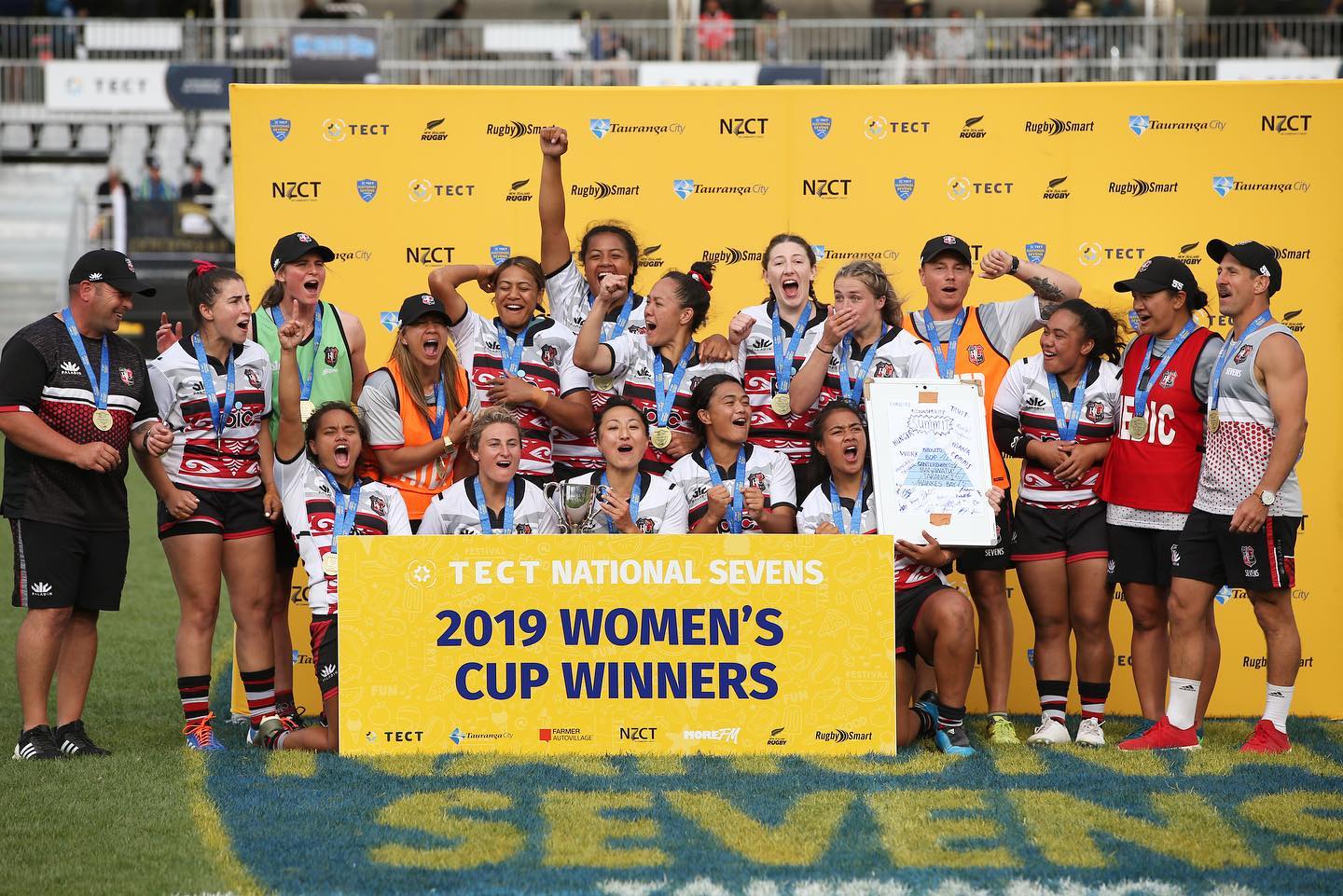